Vandalism as a national trait: Attacks by Armenian radicals on Azerbaijani embassies 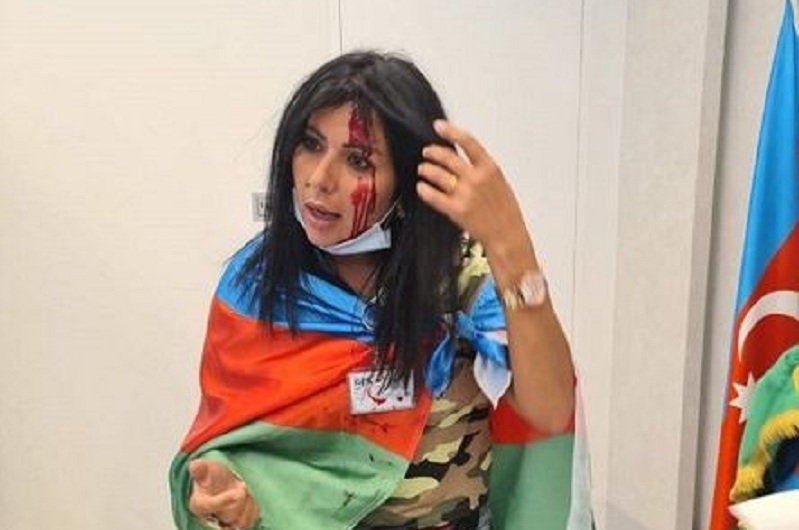 After Armenian radicals attacked peaceful Azerbaijani demonstrators gathered in front of the Consulate General of Azerbaijan in Los Angeles, acts of their atrocity and vandalism against Azerbaijanis and Azerbaijan swept Europe.

Thus, during the past days, the embassies of Azerbaijan in the Netherlands and Belgium were attacked.

In Brussels, Armenian vandals began to throw stones and glass fragments at Azerbaijanis gathered in the territory of the diplomatic mission. A journalist from an Azerbaijani TV channel was also among the wounded. The embassy building itself was not left intact either; the windows of the building were damaged in several places.

Aynur Bashirova, a board member of the Azerbaijani Cultural Center in Belgium, said that Armenians waited for the embassy staff until the end of the working day and then made another attack. After that, the Belgian police detained 15 Armenians.

In addition, it is reported that the Armenians even threatened to set fire to the Azerbaijani Embassy in France.

The Azerbaijani side harshly condemned these acts of vandalism, called on all countries to ensure the safety of Azerbaijanis and diplomatic missions in the face of Armenian terror, which clearly does not need peace with Azerbaijan, but only to continue its policy of aggression and ethnic cleansing.