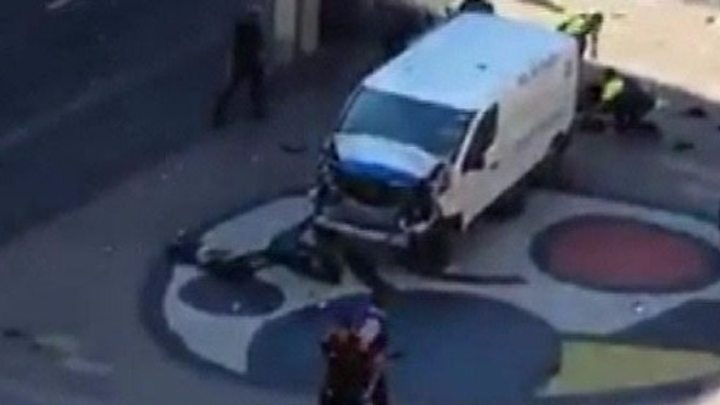 An explosion inside a van killed at least 10 people at a military checkpoint in the restive southern Philippines on Tuesday, in what officials said may have been a bombing by militants with ties to the Islamic State group, APA reports quoting Reuters.

The blast occurred moments after troops stopped the vehicle and spoke to the driver, according to an official on the island of Basilan and a military incident report.

Basilan is a stronghold of the Abu Sayyaf group, which is notorious for kidnapping and banditry, and home of the former “emir” of Islamic State in Southeast Asia, who was killed last year.