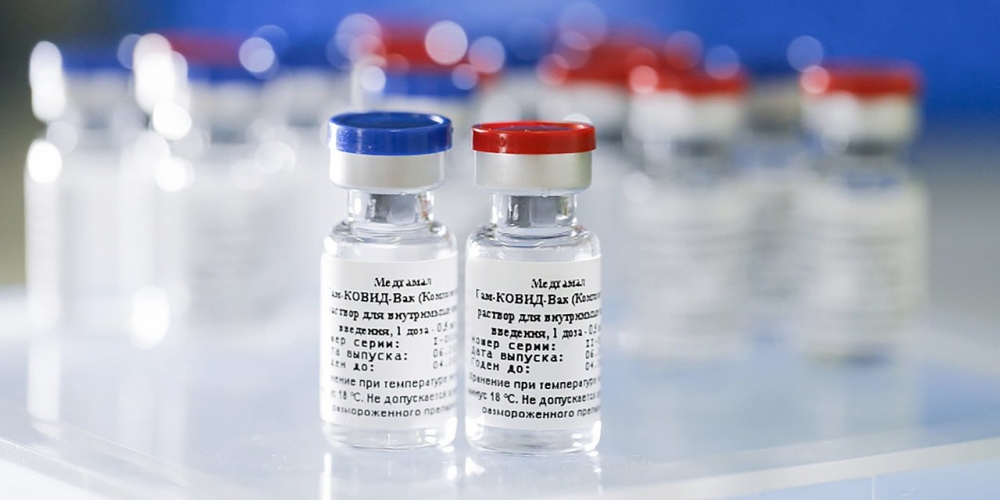 The first batch of the Russian Sputnik V vaccine has been produced at Jurabek laboratories in the city of Almalyk in Uzbekistan’s Tashkent Region, head of the country’s Sanitary and Epidemiological Welfare and Public Health Service Bakhodir Yusupaliev said on Friday, according to TASS.

"The first batch of the Sputnik V vaccine has already been produced. It has been sent to the Gamaleya National Research Institute of Epidemiology and Microbiology in Russia for checks on the quality of the vaccine. This is a required procedure, it is carried out everywhere, we are currently waiting for the results of the inspection, after which the full-fledged production will be possible in the republic," he was quoted as saying by Uzbekistan-24 TV channel.

At the first stage, the vaccine will be produced using raw materials from Russia, Yusupaliev said, adding that in the future a full cycle of production from local components will be launched for which the construction of a new lab has already been started.