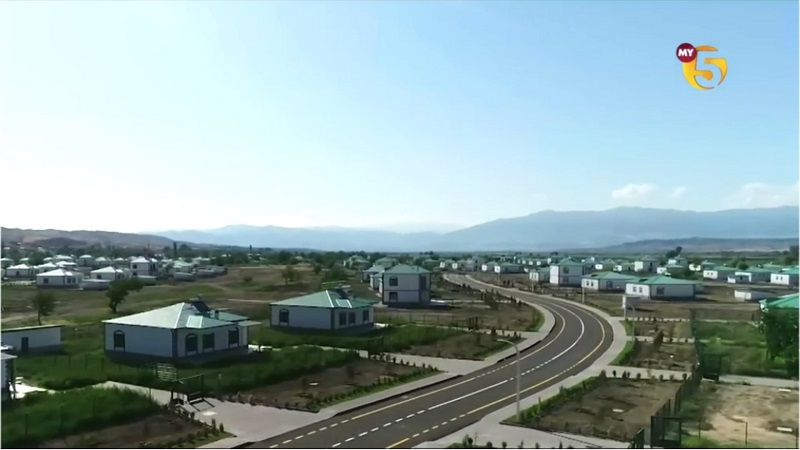 The Tashkent-based Mening Yurtim 5 (MY5) TV aired a program about Azerbaijan’s Aghdam and Zangilan cities liberated from the Armenian occupation, the Azerbaijan Cultural Center named after Heydar Aliyev in Uzbekistan told News.Az.

Within the framework of the project implemented by the Azerbaijan Cultural Center, a trip for the Uzbek TV reporters to the liberated Azerbaijani territories was organized.

The program, hosted by journalist Manuchehr Galandarzade, provided information about the ongoing reconstruction work in Azerbaijan’s Aghdam city destroyed during the Armenian occupation. It was noted that the historical, cultural, and religious monuments were razed to the ground in the city.

The program also highlighted the reporters’ visit to the Eastern Zangazur region of Azerbaijan and the implementation of the “smart city” and “smart village” concepts in Zangilan.

The Uzbek audience was also informed about the ongoing large-scale restoration and reconstruction work in Azerbaijan’s Karabakh and Eastern Zangazur regions.

Speaking to the Uzbek TV channel, a Zangilan resident said they returned to their native lands after nearly 30 years of longing. The resident emphasized that the smart city project launched by the Azerbaijani state envisages the economic, ecologically clean, and safe use of urban life systems, and is aimed at improving the people’s living conditions. 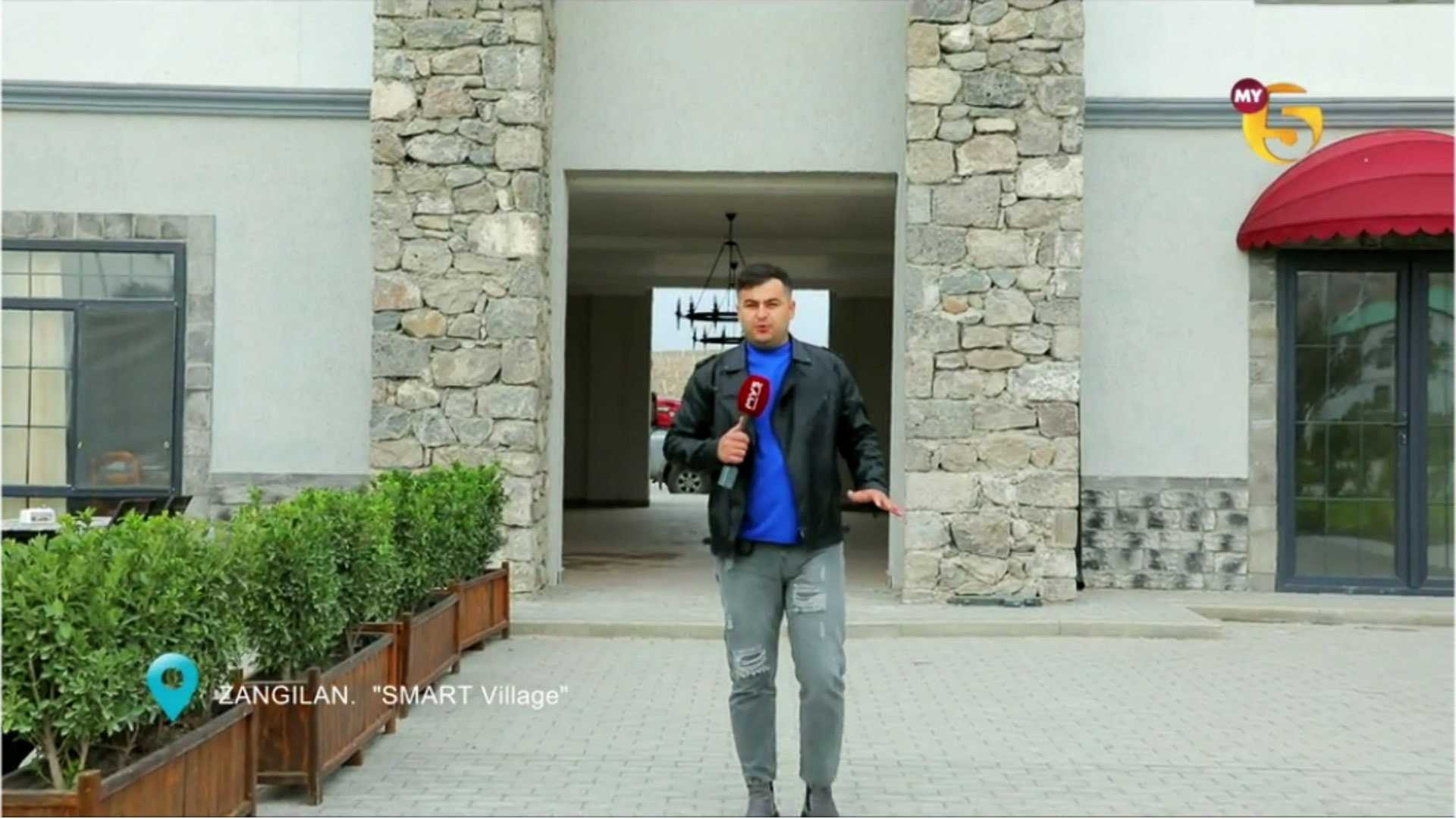 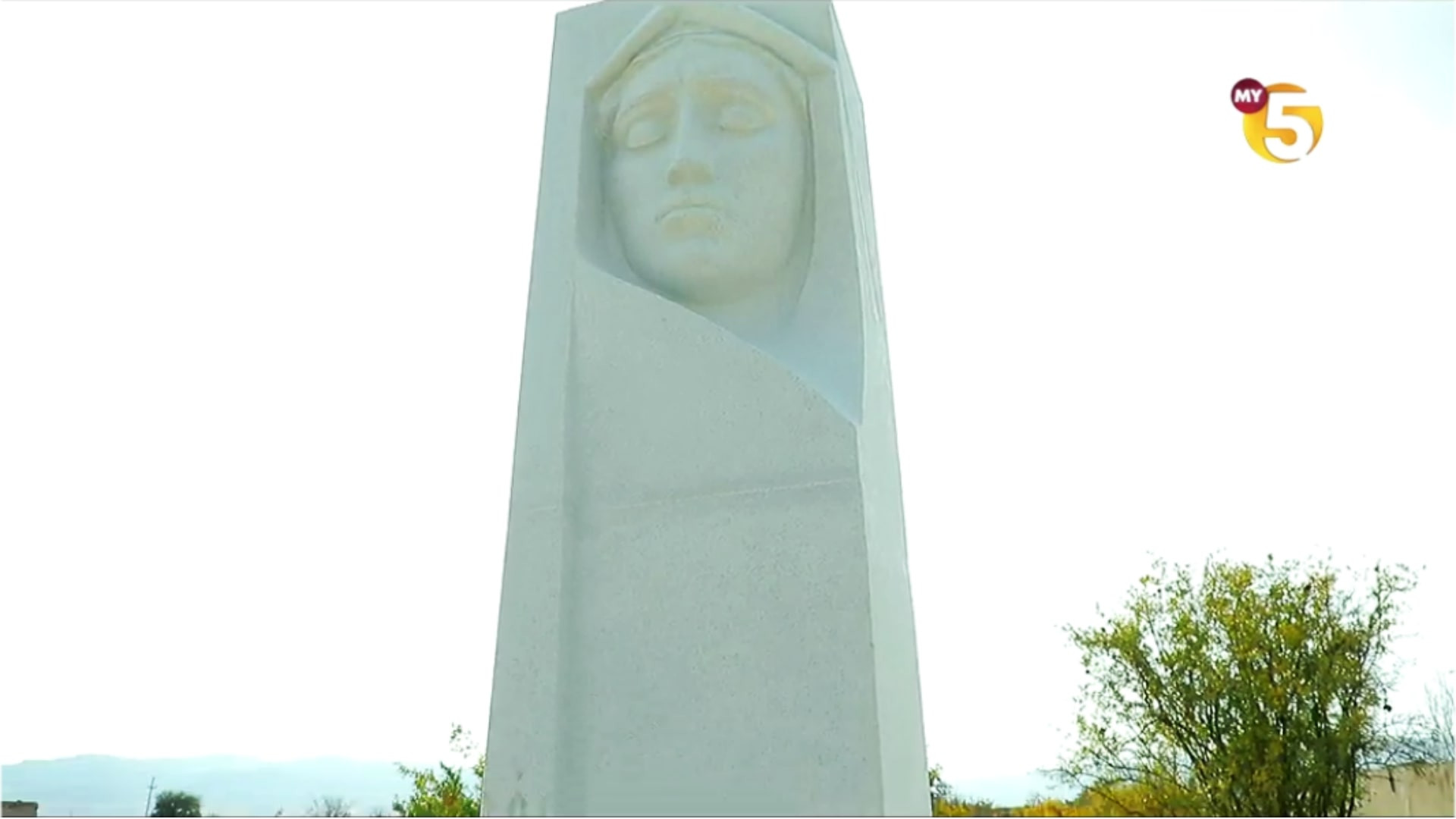 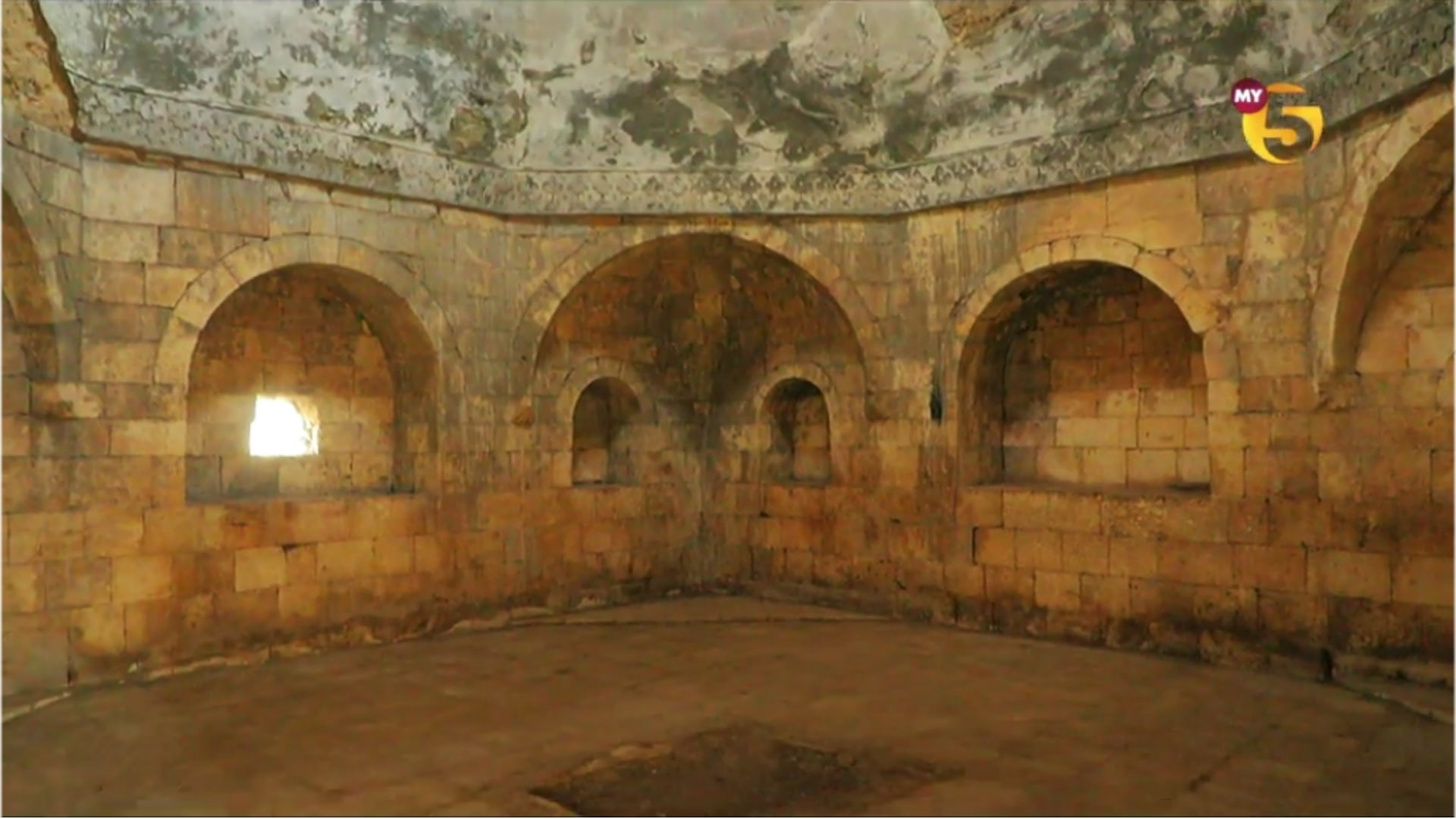 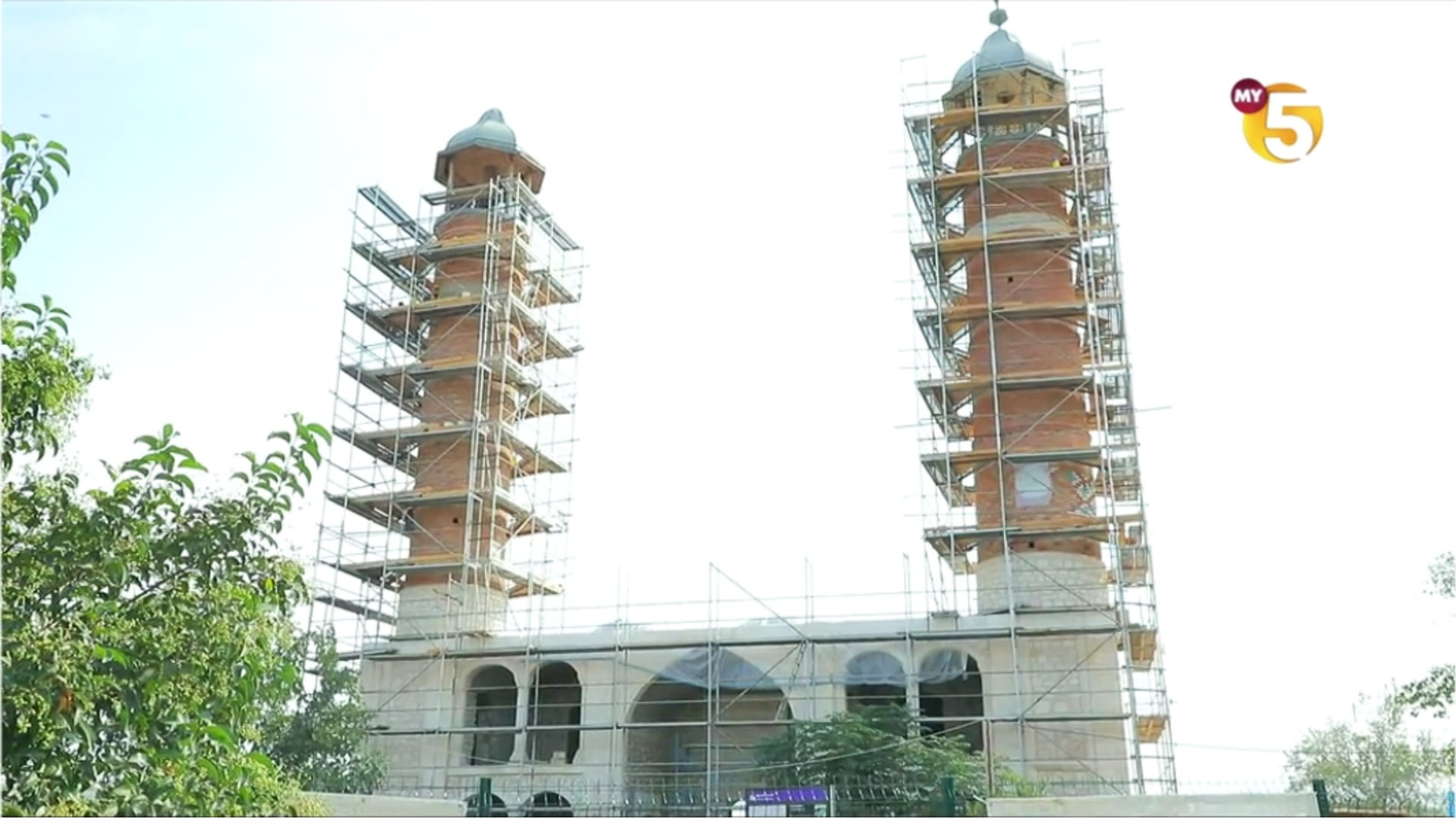