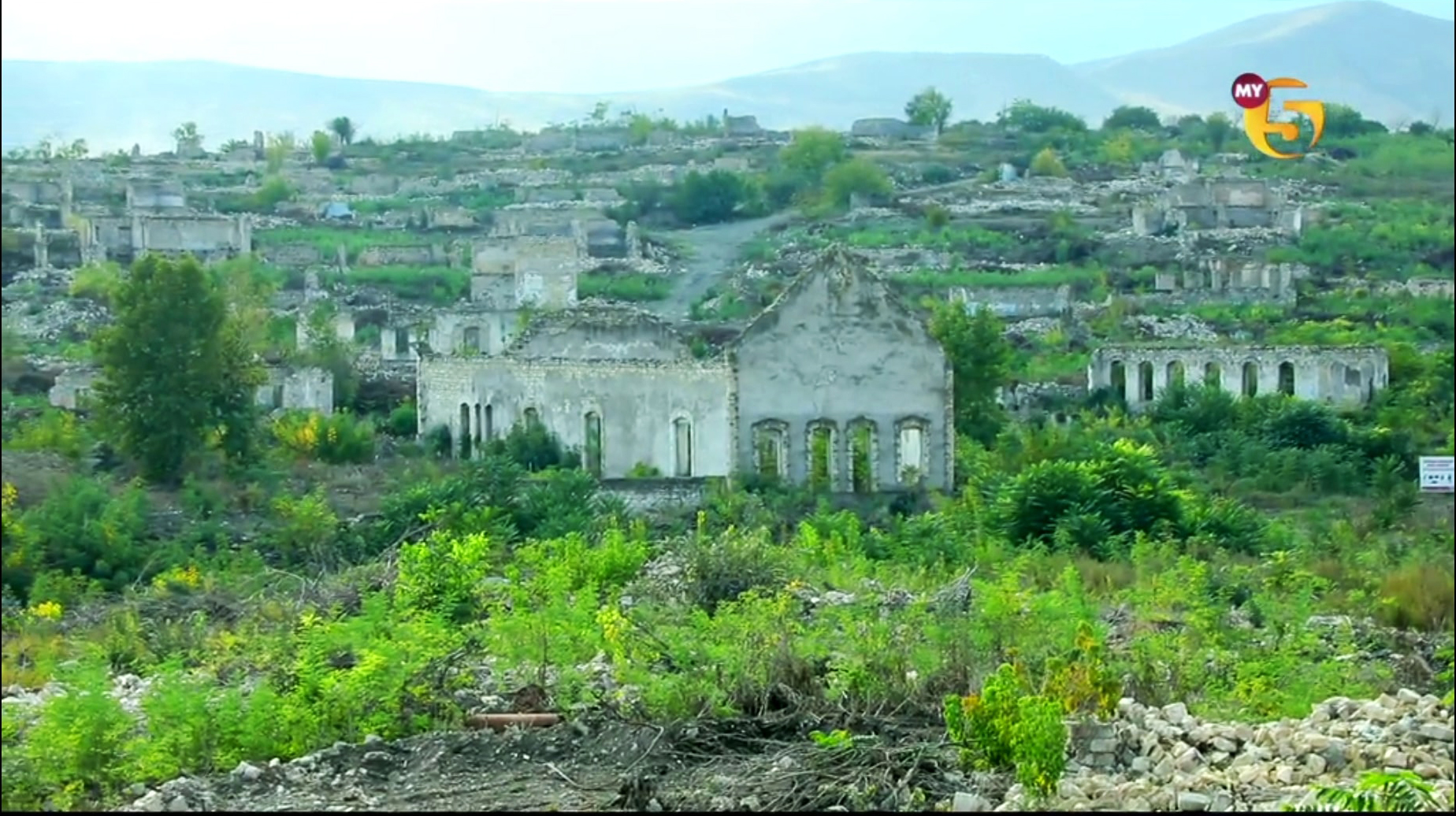 Reporters of the Tashkent-based Mening Yurtim 5 (MY5) TV channel made a trip to Azerbaijan, as well as the country’s territories liberated from occupation, the Azerbaijan Cultural Center named after Heydar Aliyev in Uzbekistan told News.Az.

The visit was organized with the support of the Embassy of Azerbaijan in Tashkent and the Azerbaijan Cultural Center.

The reporters of MY5 TV channel visited the capital city of Baku, the city of Ganja, as well as the Shusha, Fuzuli, Zangilan, and Aghdam districts liberated from the Armenian occupation.

The TV channel aired a program on Azerbaijan’s Karabakh region. The program hosted by journalist Manuchehr Galandarzade provides information about the Fuzuli International Airport built in eight months, its capabilities to receive any type of aircraft, and its terminal equipped with modern infrastructure.

Praising the highest level of fraternal relations between Azerbaijan and Uzbekistan, journalist Manuchehr Galandarzade in the program also speaks about Uzbekistan's initiative to join the restoration of Karabakh and the decision to build a school in the liberated city of Fuzuli.

The program also highlights Shusha, the cultural capital of Azerbaijan and the cradle of Azerbaijani music and poetry. The TV host notes that many buildings and famous historical and architectural monuments in Shusha city were destroyed during the 30-year-long Armenian occupation. He also states that the museum-mausoleum of Azerbaijan's poetic genius and public figure Molla Panah Vagif in Shusha was reconstructed by Azerbaijan after the liberation of the city. 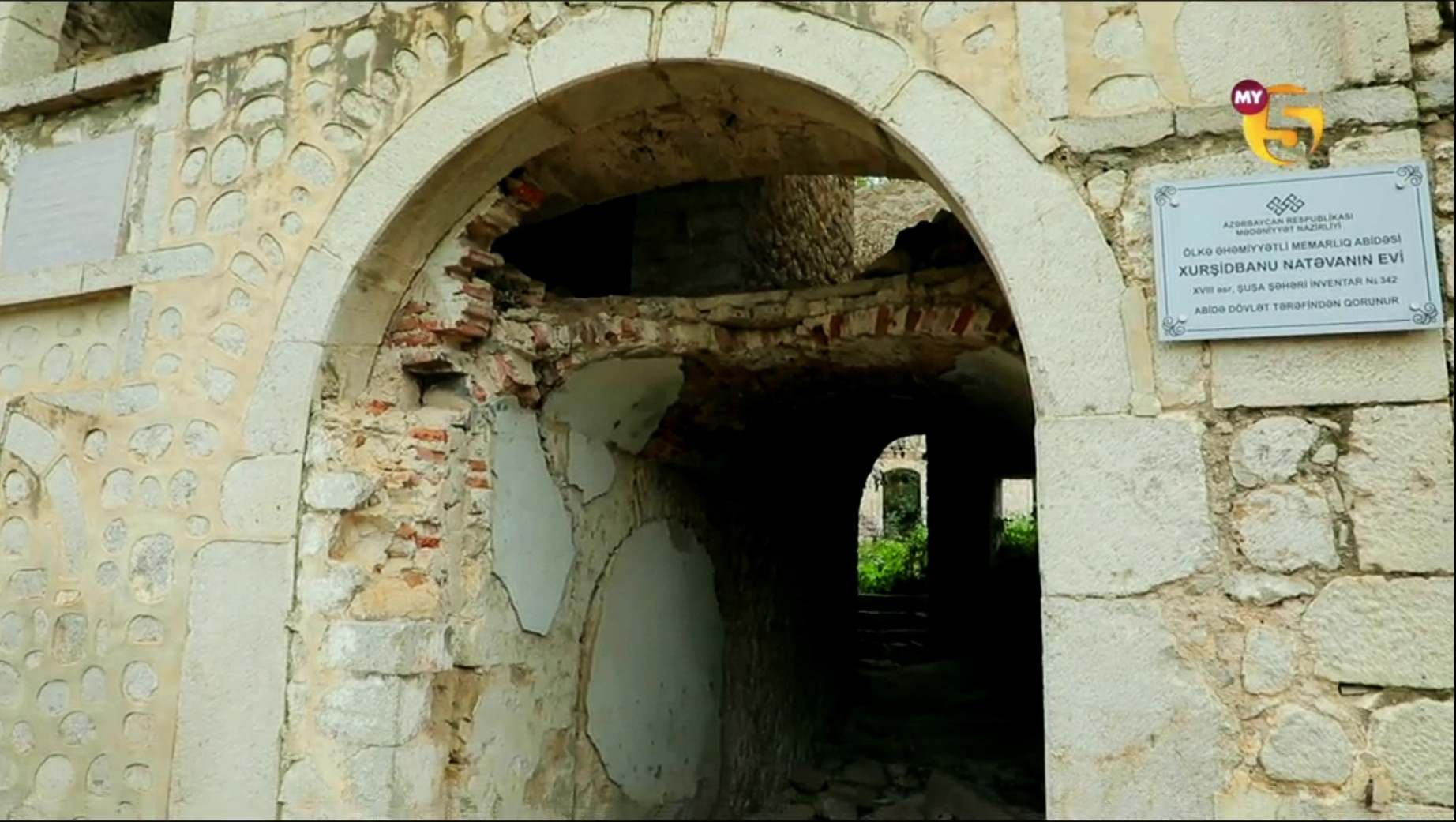 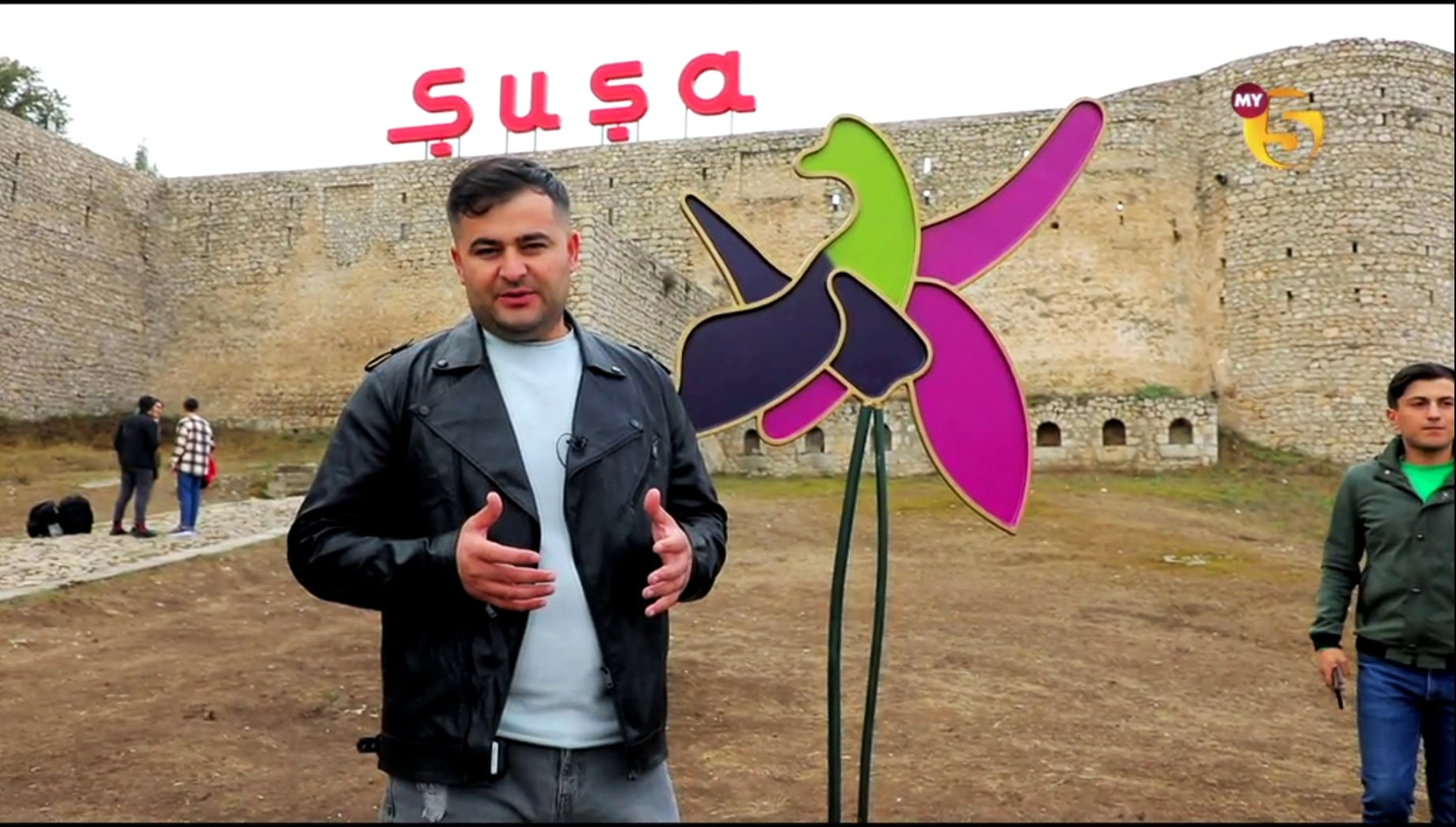 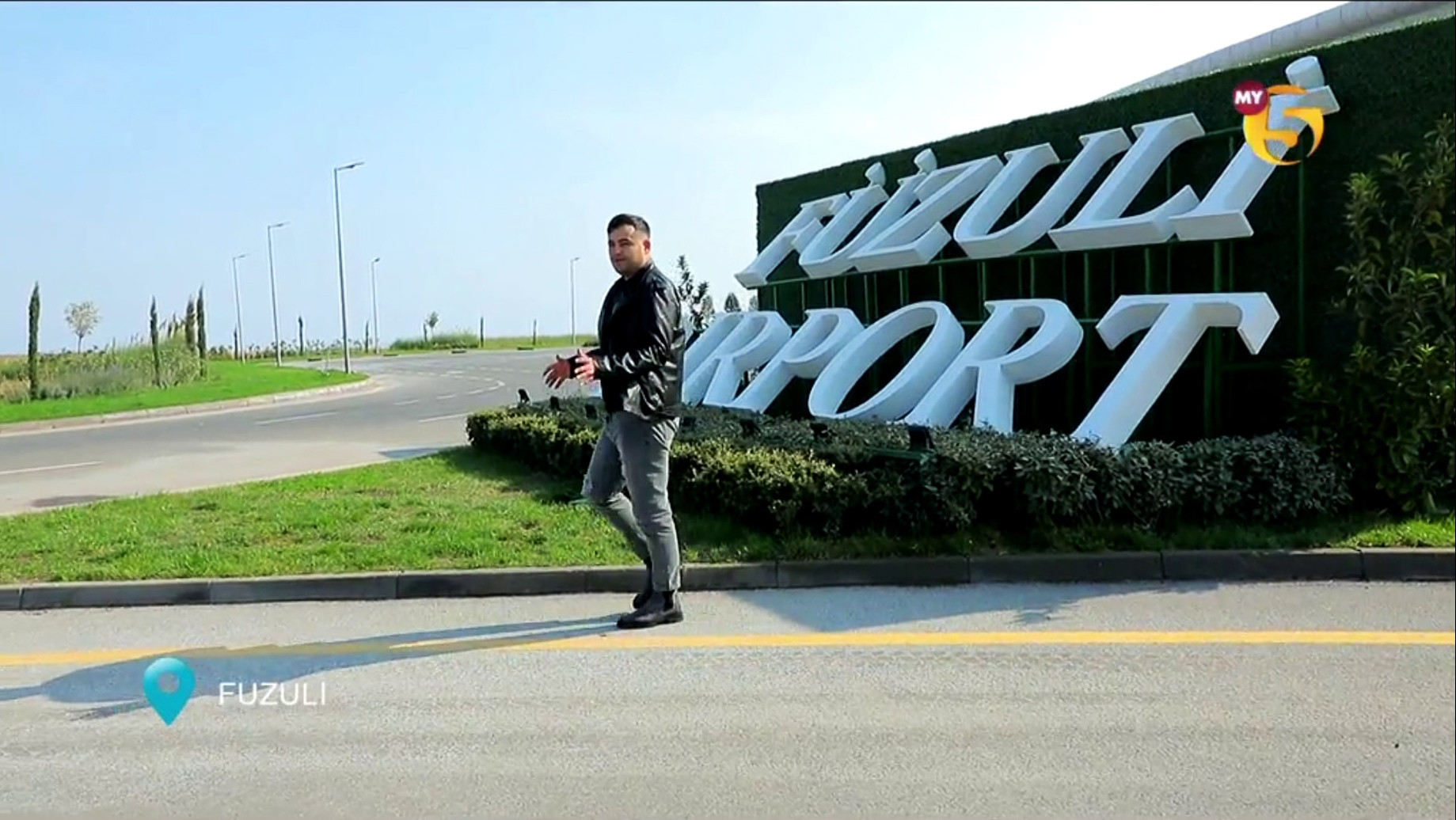 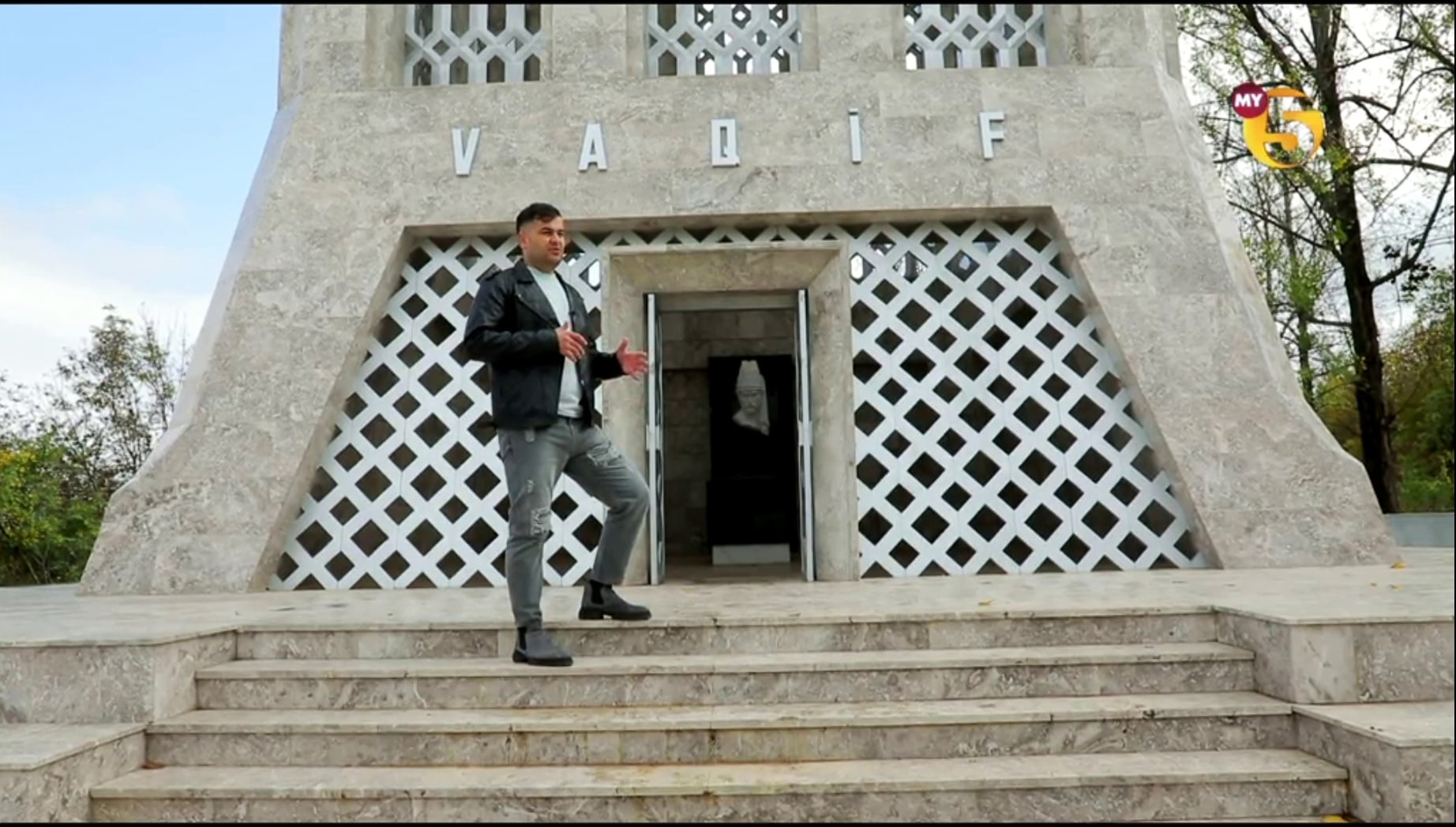