Uzbek police prevented an illegal action in the Karakalpak region 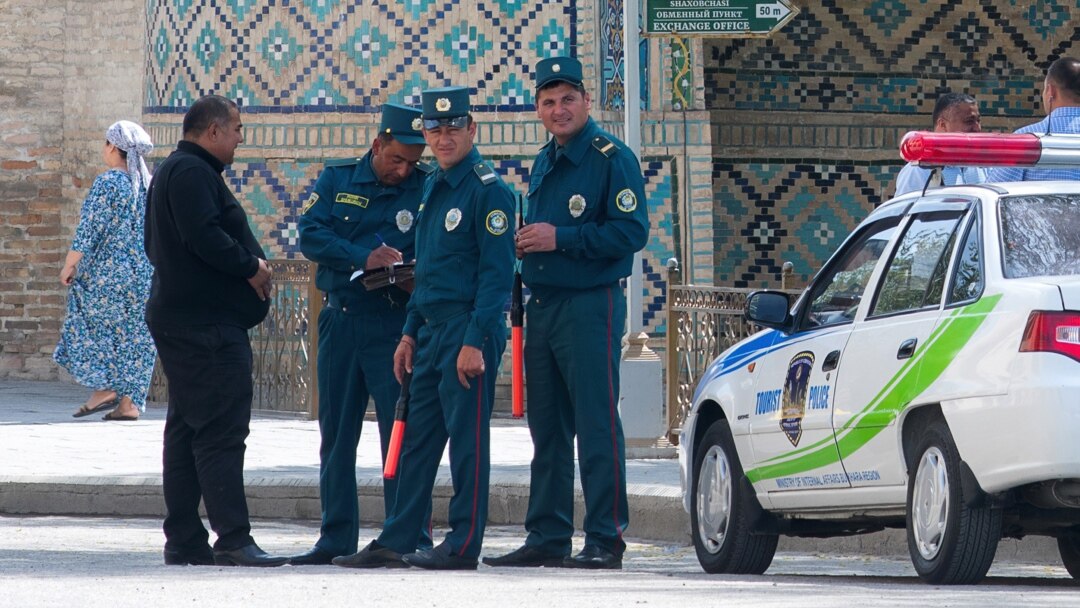 The Ministry of Internal Affairs of Uzbekistan has released information about the prevention of an illegal action in the central city of Nukus, Karakalpak province, News.az reports citing local media.

The information states that order has already been restored.

The information shows that on July 1, starting at 15:00, some residents of Karakalpakstan organized a march in the city of Nukus due to the misinterpretation of the constitutional reforms in the republic. After that, they gathered in the village market and held an illegal demonstration. In order to restore public order and prevent violations of the law, personnel and equipment of law enforcement agencies were brought to the market. Currently, public order has been restored in the city.

At its meeting held on Wednesday, the Central Election Commission of Uzbekistan discussed the issue of the referendum on the amendment of the constitution. Up to two hundred amendments have been proposed to the current Basic Law adopted in 1992. According to the new draft, the article on the possibility of separation of Karakalpakstan from Uzbekistan through a referendum is removed from the constitution.