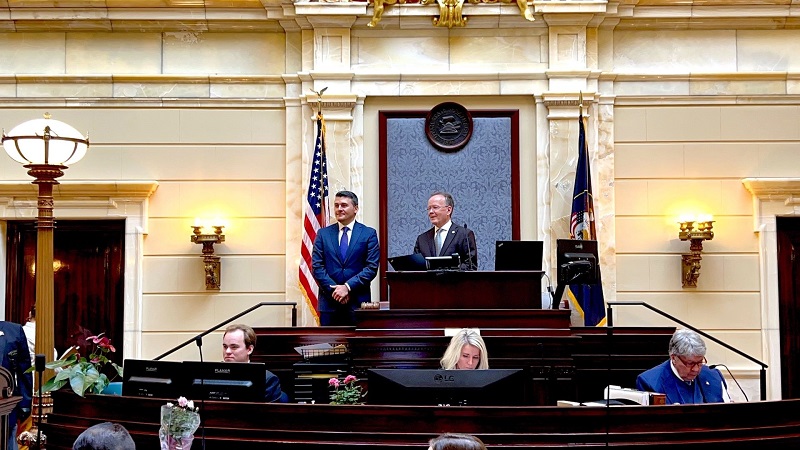 The presentation of Azerbaijan was held at the Utah State Senate and House of Representatives on February 17, 2022, the Consulate General of Azerbaijan in Los Angeles told News.Az.

Held during the floor session of both chambers, the presentations were attended by the Consul General of Azerbaijan in Los Angeles, Nasimi Aghayev.

The State of Utah has one of the fastest growing economies among U.S. states. Over the last few years, represented by its Consulate General, Azerbaijan has developed mutually beneficial relations and partnerships with Utah in various fields.

The Utah State Legislature has repeatedly adopted proclamations supporting the friendship and partnership with Azerbaijan and commending the country's exemplary model of interfaith harmony and multiculturalism.

Speaking at the plenary session of the Senate, Senator Gene Davis informed the senators about Azerbaijan and Azerbaijan-Utah relations. He noted that before the pandemic an interfaith delegation representing various religious communities of Azerbaijan visited Utah. Senator Davis then introduced Consul General Nasimi Agayev. In his remarks, the President of the Senate, Stuart Adams, stressed the friendship with Azerbaijan and the hope that this friendship would be further strengthened.

During the presentation at the plenary session of the Utah House of Representatives, Rep. Karen Kwan said that this year marked the 30th anniversary of the establishment of diplomatic relations between Azerbaijan and the United States.

“Azerbaijan is the largest trading partner of the U.S. in the South Caucasus. Over 300 American companies successfully operate in the country, who have invested $19 billion there,” Rep. Kwan noted. “Azerbaijan also has a longstanding tradition of peaceful coexistence and interfaith harmony among Muslims, Christians and Jews,” she said. Then she introduced Consul General Nasimi Aghayev. 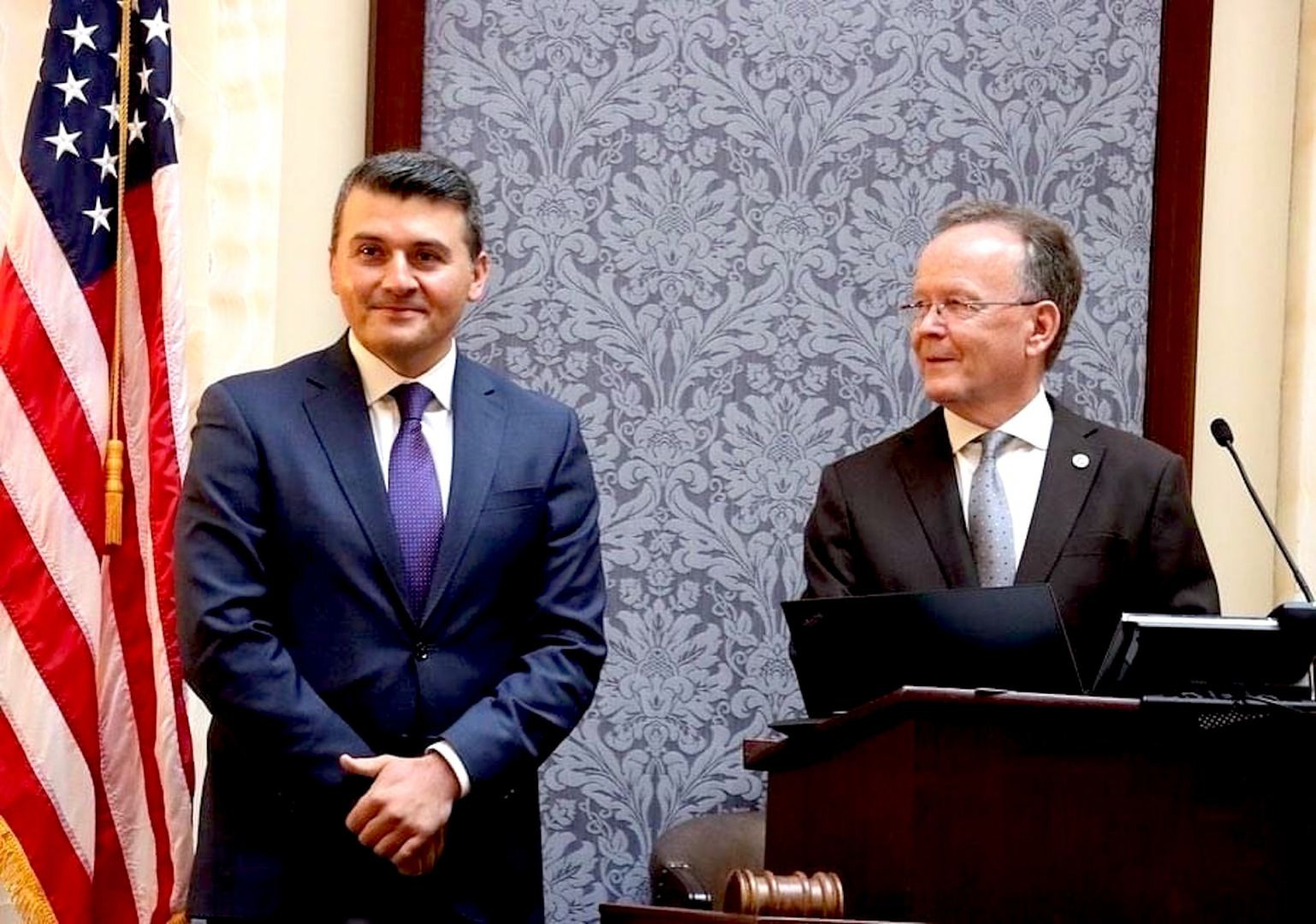 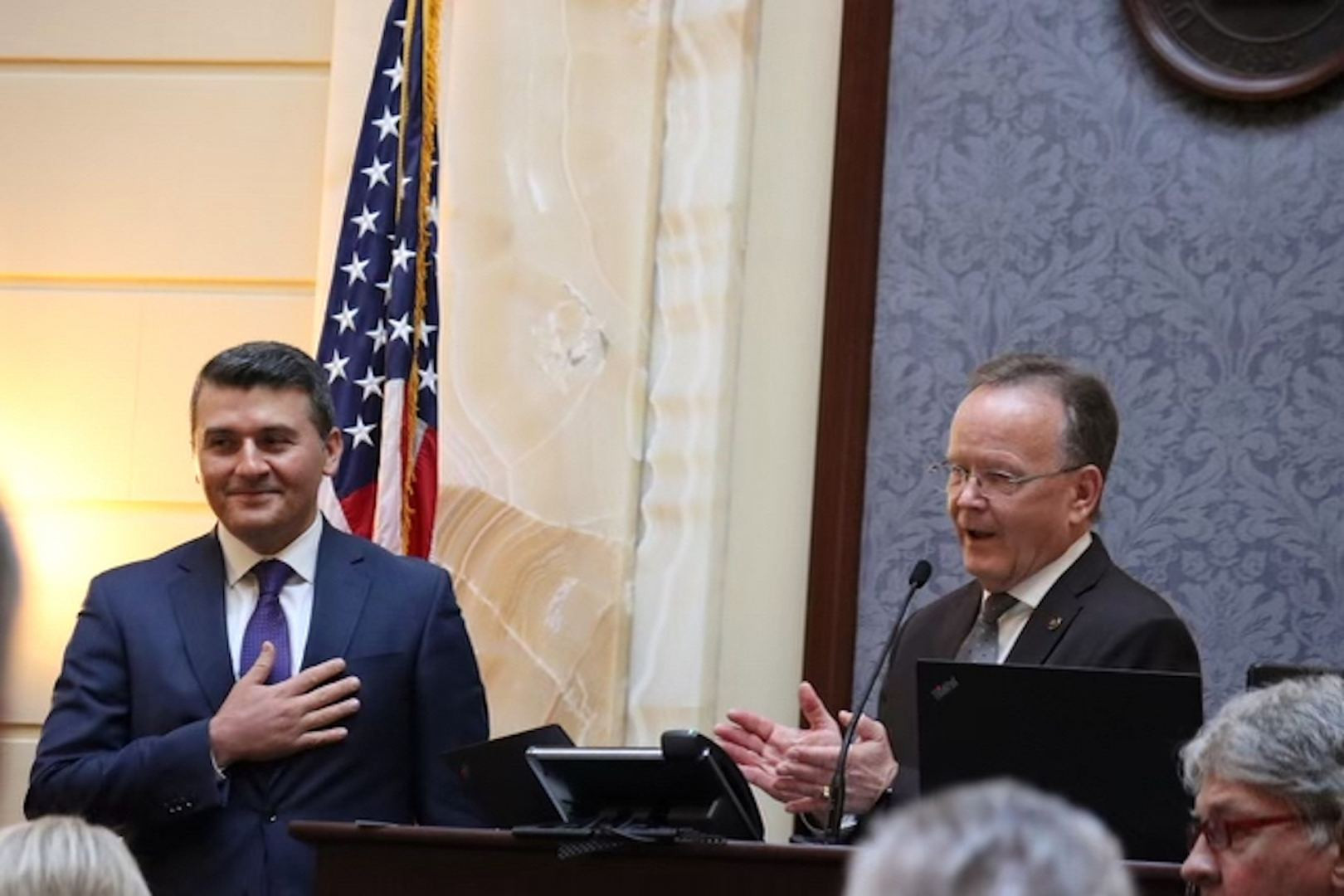 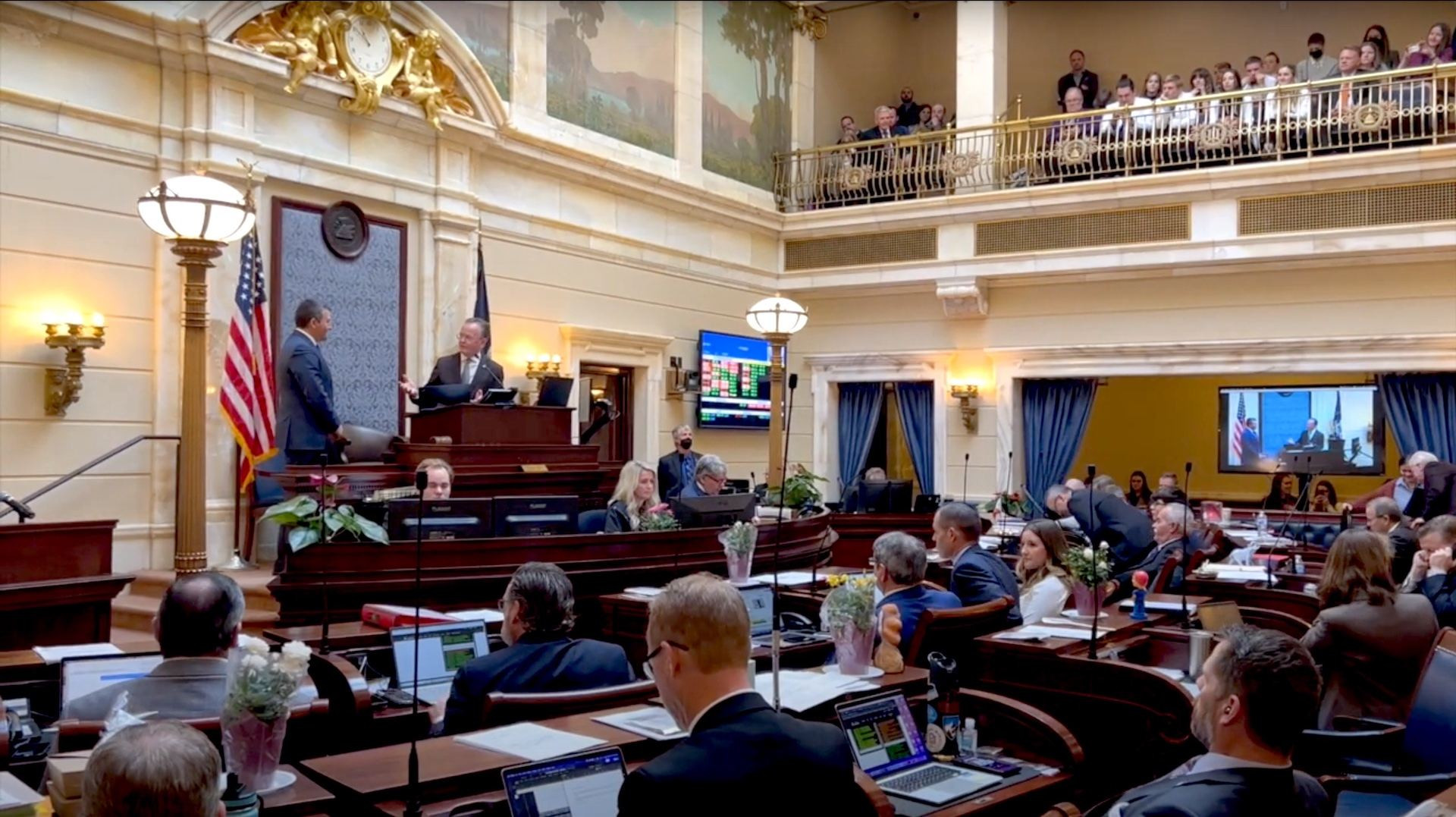 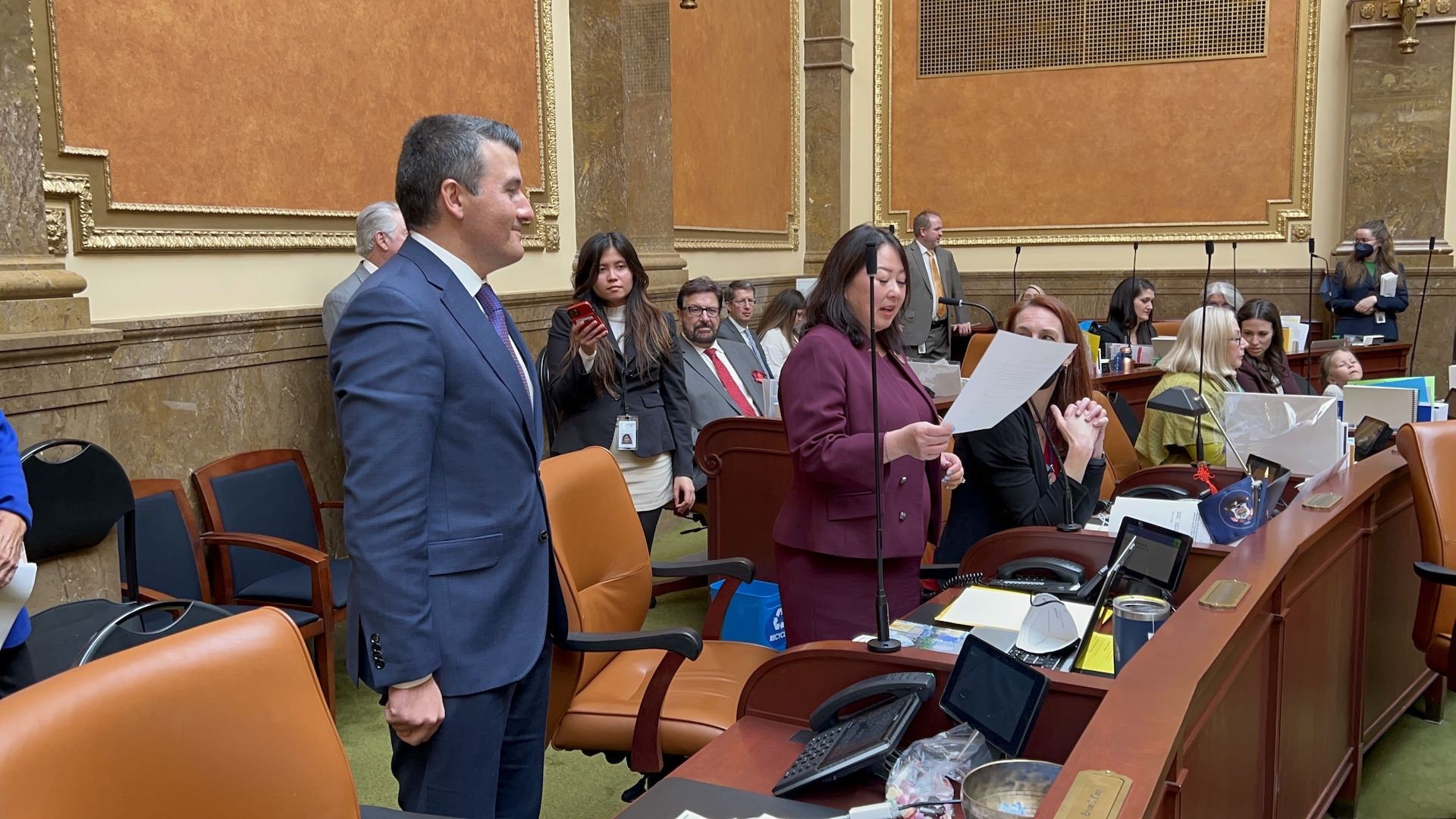 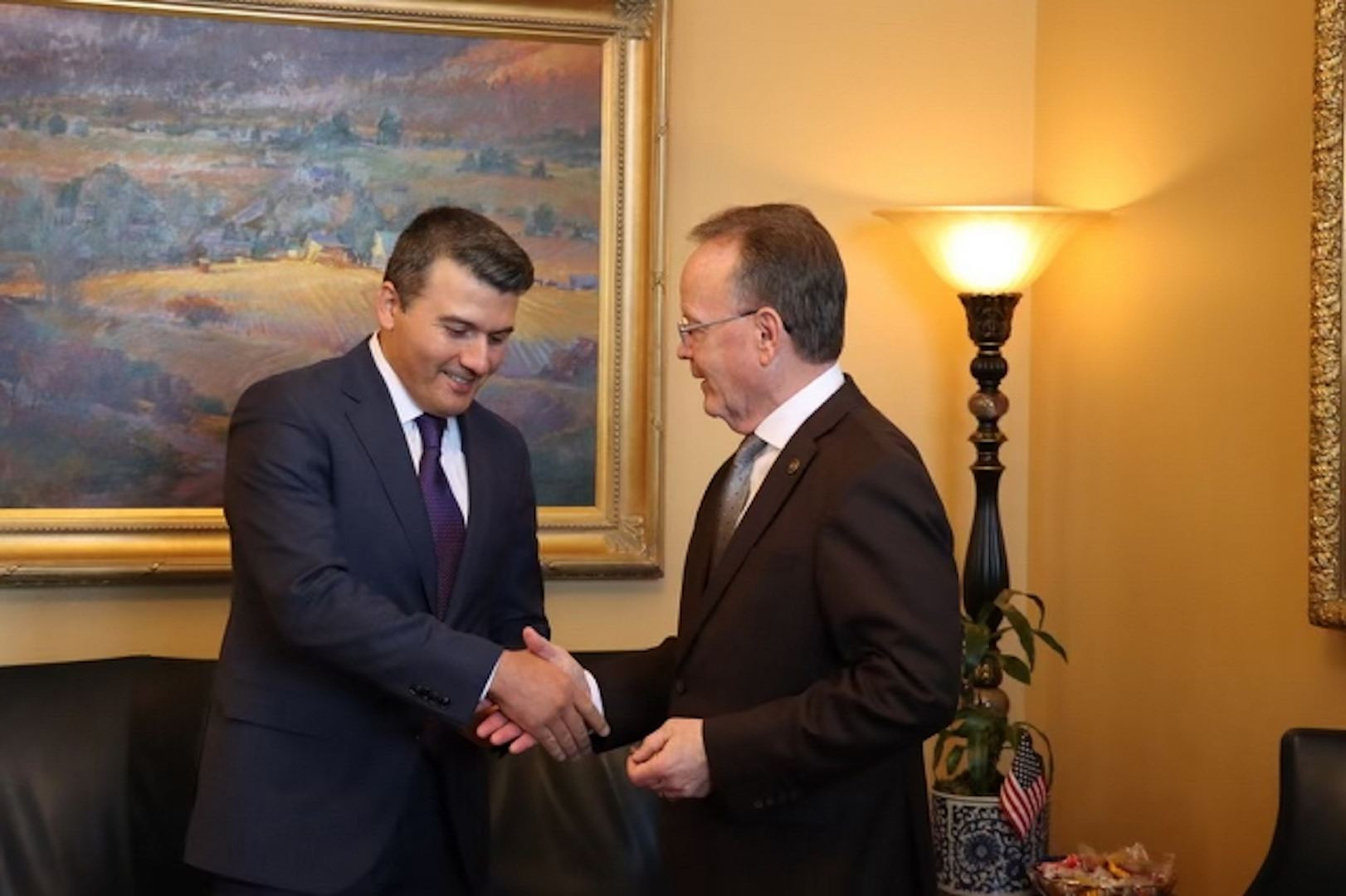 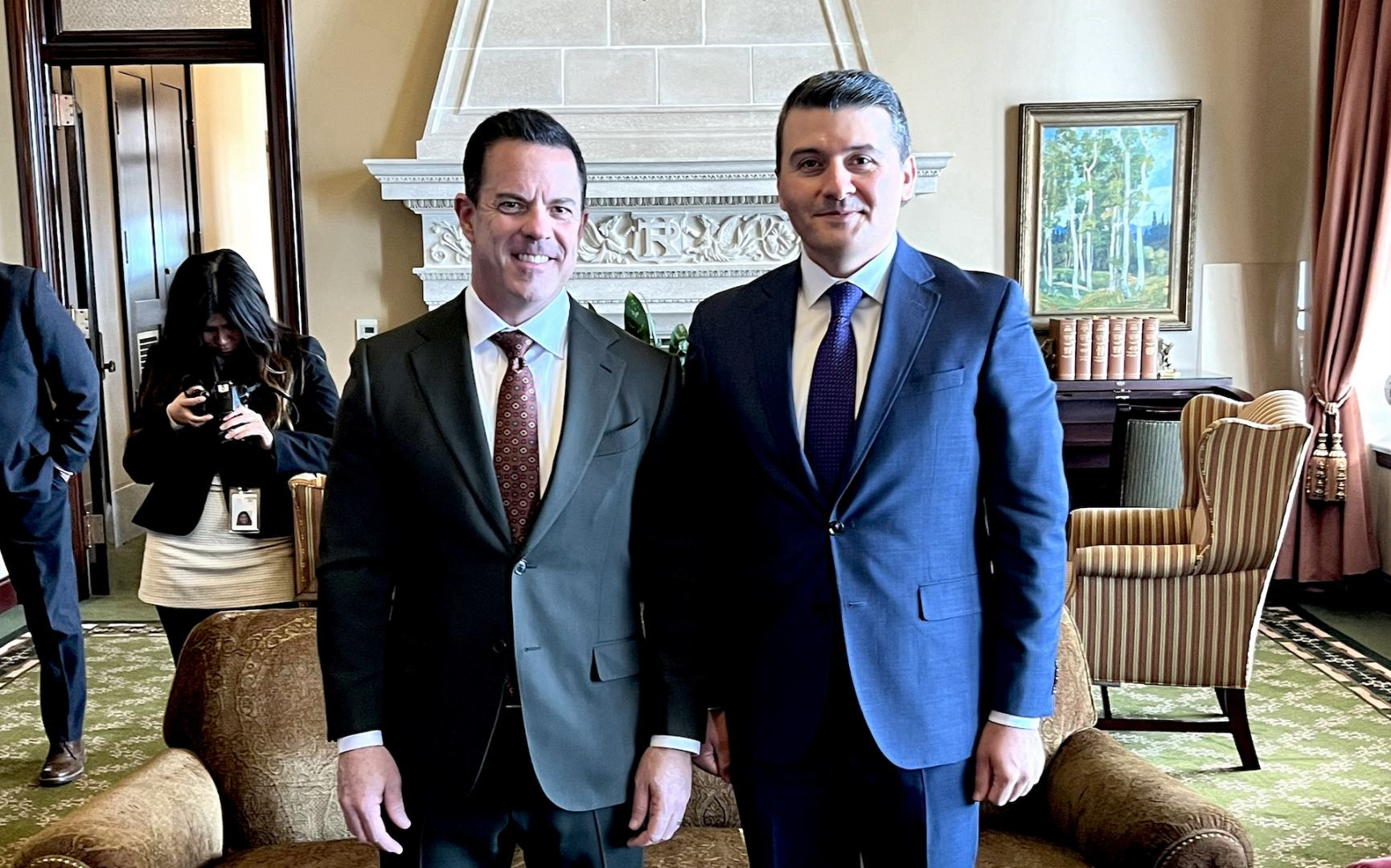 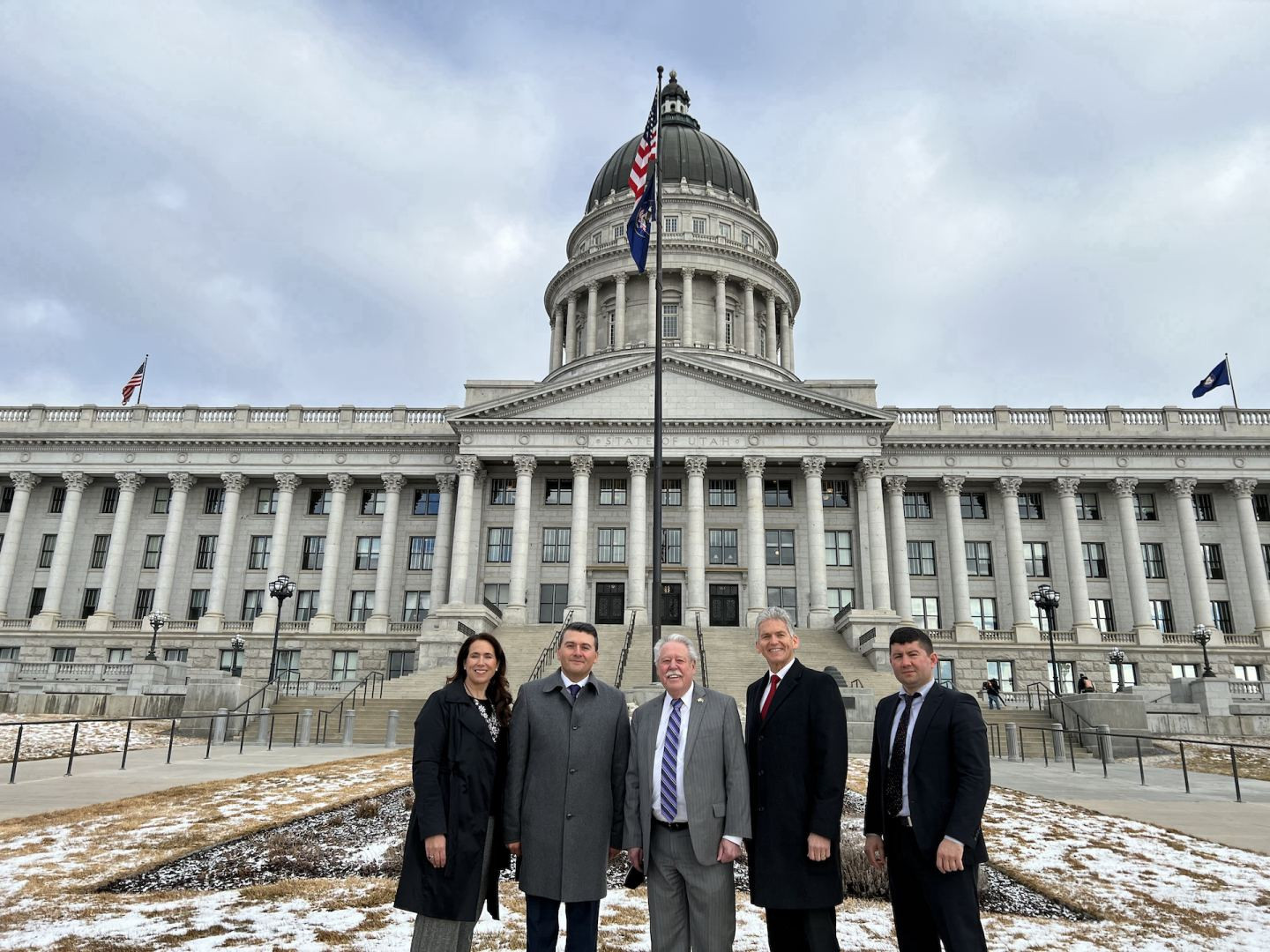