U.S.Secretary of State Antony Blinken made a phone call to President Ilham Aliyev 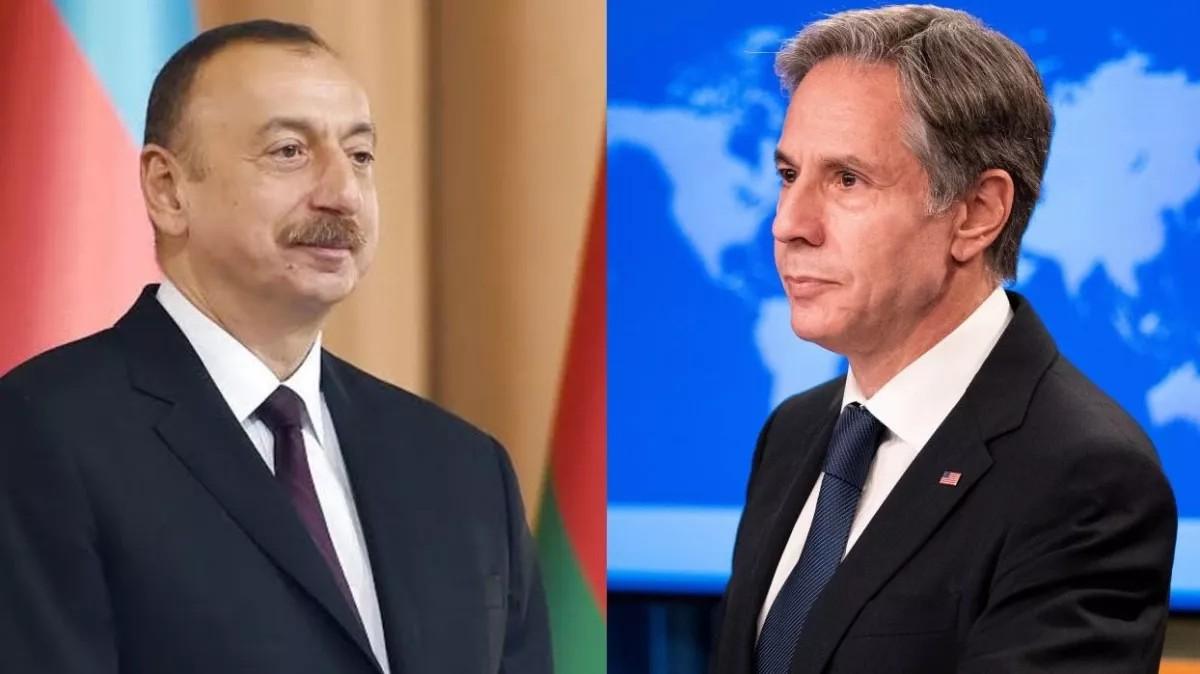 On April 5, U.S.Secretary of State Antony Blinken made a phone call to President of the Republic of Azerbaijan Ilham Aliyev, News.az reports.

During the phone conversation, Antony Blinken noted that the U.S. attaches importance to the meeting at the level of leaders between Armenia and Azerbaijan to be held on April 6 in Brussels with the support of the European Union.

President Ilham Aliyev underlined Azerbaijan's proposals and position on ensuring peace and stability in the region, normalizing relations between Armenia and Azerbaijan, starting negotiations on a peace agreement, as well as establishing transport links and communications.

Pointing to humanitarian issues, the head of state stressed the need for Armenia to clarify the fate of 3,890 Azerbaijanis who had been missing since the first Armenia-Azerbaijan war and provide information on the location of mass graves.

During the phone talk, the sides also exchanged views on other issues of mutual interest.