US withdrawal from Afghanistan more than 90% complete 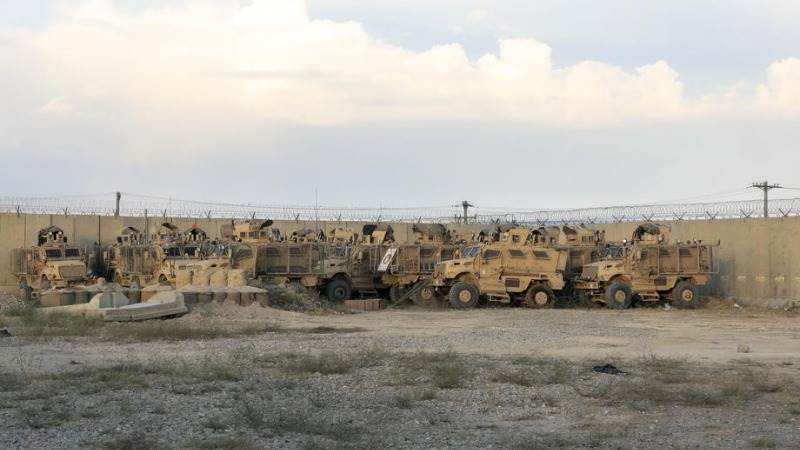 The U.S. military has completed more than 90% of its pullout from Afghanistan, the Pentagon said Tuesday, AFP reported.

The Central Command said it had officially handed over seven former U.S. bases to Afghan security forces and had evacuated the equivalent of nearly 1,000 C-17 air freighter loads of equipment from the country, ahead of the September deadline to complete the pullout.

On Friday, U.S. forces handed over the sprawling Bagram air base north of Kabul, the main center of U.S. military operations in the country for most of the past two decades of conflict.

Tuesday's announcement underscored that the majority of the process of withdrawing U.S. military and civilian personnel ordered by President Joe Biden in April had been completed.

According to reports, there were also some 1,000 U.S. special forces operating in Afghanistan at the time as well not included in the official tally.

While Biden had set a deadline of September – the 20th anniversary of the Afghan-based al-Qaida attack on the U.S. that sparked the American invasion of the country – the Pentagon has moved quickly to reduce its presence to a minimum this month.

"We expect it to be completed by the end of August," White House press secretary Jen Psaki said on Friday after the Bagram handover.

The U.S. is expected to keep a reported 650 or more military personnel in the country to protect the U.S Embassy and diplomats.