U.S. will not completely withdraw forces from Africa: Pentagon chief 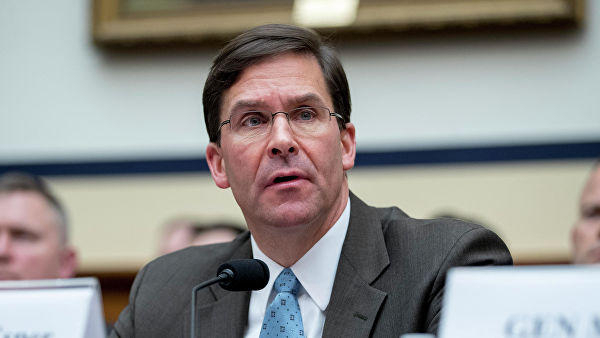 U.S. Defense Secretary Mark Esper said on Thursday the United States would not be removing all its forces from Africa, as he carries out a global troop review meant to free up more resources to address challenges from China’s military, Reuters reported.

“We are not going to totally withdraw forces from Africa... I know that is the concern of many folks, but again I would say that no decisions have been made yet, this is a process,” Esper said.

Esper is spearheading the review. The U.S. currently has around 6,000 military personnel in Africa, and the possibility of cuts has alarmed France, which relies on U.S. intelligence and logistics for its 4,500-strong mission in the Sahel.