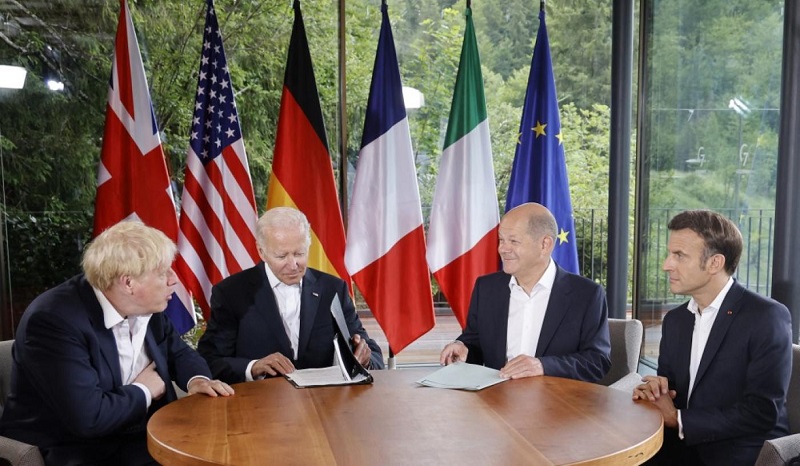 The leaders of the US, Britain, France and Germany discussed efforts to revive the 2015 Iran nuclear deal, News.Az reports citing Reuters.

“In addition, they discussed ongoing negotiations over Iran’s nuclear program, the need to strengthen support for partners in the Middle East region, and joint efforts to deter and constrain Iran’s destabilizing regional activities,” the White House said in its description of the call among the four.

The European Union and US last week said they were studying Iran's response to what the EU has called its “final” proposal to revive the deal, under which Tehran curbed its nuclear program in return for economic sanctions relief.