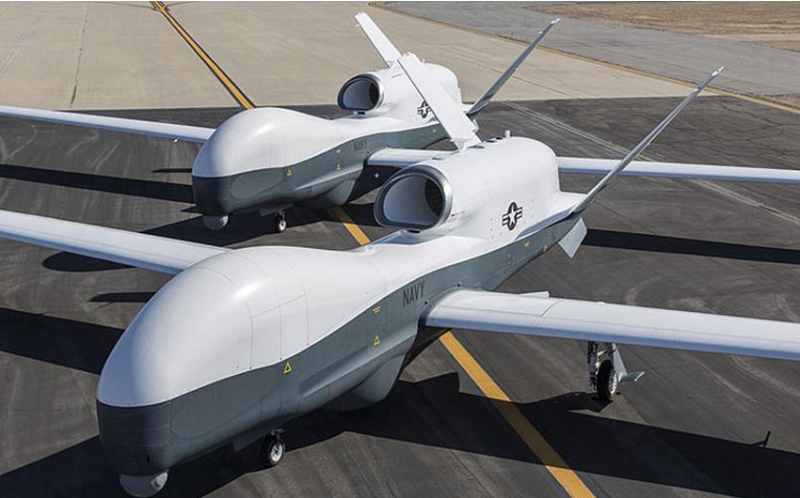 The US is set to deploy two Northrop Grumman MQ-4C Triton drones at Misawa airbase in Japan's Aomori prefecture for five months, the first drone was put into service earlier in the day, according to Kyodo news agency.

The Japanese Defense Ministry believes that the temporary deployment of a long endurance unmanned aerial vehicle for reconnaissance will boost security by enhancing the country's ability to monitor activities in Japan's and surrounding waters.

The Northrop Grumman MQ-4C Triton can stay in the air for up to 30 hours and climb to an altitude of 17,000 meters (10.5 miles), which will allow Japan to monitor vast sea areas.

In recent years, Japan has been particularly concerned about China's activity near the disputed Senkaku Islands (known in mainland China as the Diaoyu Islands), and regular entry by Chinese patrol ships into Japan's territorial waters.