US to donate 500 million Pfizer doses to over 90 countries 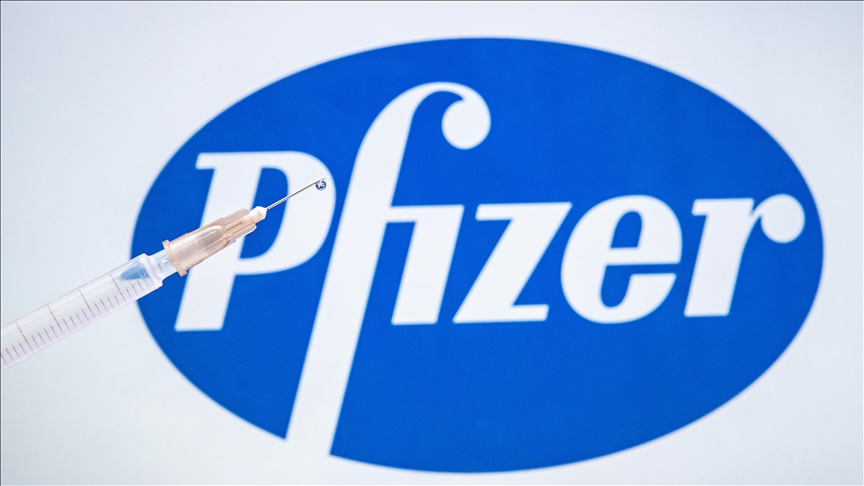 U.S. President Joe Biden plans to buy and donate 500 million doses of the Pfizer (PFE.N) coronavirus vaccine to more than 90 countries, while calling on the world's democracies to do their part to help end the deadly pandemic, the White House said, Reuters reports.

The announcement of the vaccine donation - the largest ever by a single country - comes before Biden meets leaders of the other Group of Seven advanced economies in England.

"The goal of today's donation is to save lives and end the pandemic and will provide the foundation for additional actions to be announced in the coming days," the White House said.

U.S. drugmaker Pfizer and its German partner BioNTech (22UAy.DE) will provide 200 million doses in 2021 and 300 million doses in the first half of 2022, which the United States will then distribute to 92 lower-income countries and the African Union.

The shots, which will be produced at Pfizer's U.S. sites, will be provided at a not-for-profit price.

"Our partnership with the U.S. government will help bring hundreds of millions of doses of our vaccine to the poorest countries around the world as quickly as possible," said Pfizer Chief Executive Albert Bourla.

The new donations come on top of some 80 million doses Washington has already pledged to donate by the end of June, and $2 billion in funding earmarked for the COVAX program led by the World Health Organization (WHO) and the Global Alliance for Vaccines and Immunization (GAVI), the White House said.

GAVI and the WHO welcomed the initiative but anti-poverty campaign group Oxfam called for more to be done to increase the global production of vaccines.