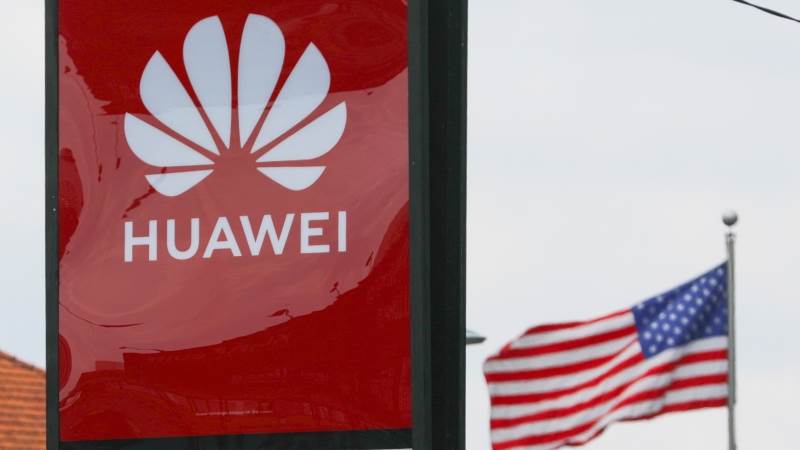 The Trump administration announced on Monday it will further tighten restrictions on Huawei Technologies Co, aimed at cracking down on its access to commercially available chips, according to Reuters.

The U.S. Commerce Department actions, first reported by Reuters, will expand restrictions announced in May aimed at preventing the Chinese telecommunications giant from obtaining semiconductors without a special license - including chips made by foreign firms that have been developed or produced with U.S. software or technology.

The administration will also add 38 Huawei affiliates in 21 countries to the U.S. government’s economic blacklist, the sources said, raising the total to 152 affiliates since Huawei was first added in May 2019.

Commerce Secretary Wilbur Ross told Fox Business the restrictions on Huawei-designed chips imposed in May “led them to do some evasive measures. They were going through third parties,” Ross said. “The new rule makes it clear that any use of American software or American fabrication equipment is banned and requires a license.”

Secretary of State Mike Pompeo said the rule change “will prevent Huawei from circumventing U.S. law through alternative chip production and provision of off-the-shelf chips.” He added in a statement “Huawei has continuously tried to evade” U.S. restrictions imposed in May.