US temporarily suspends evacuations at Kabul airport to clear airfield 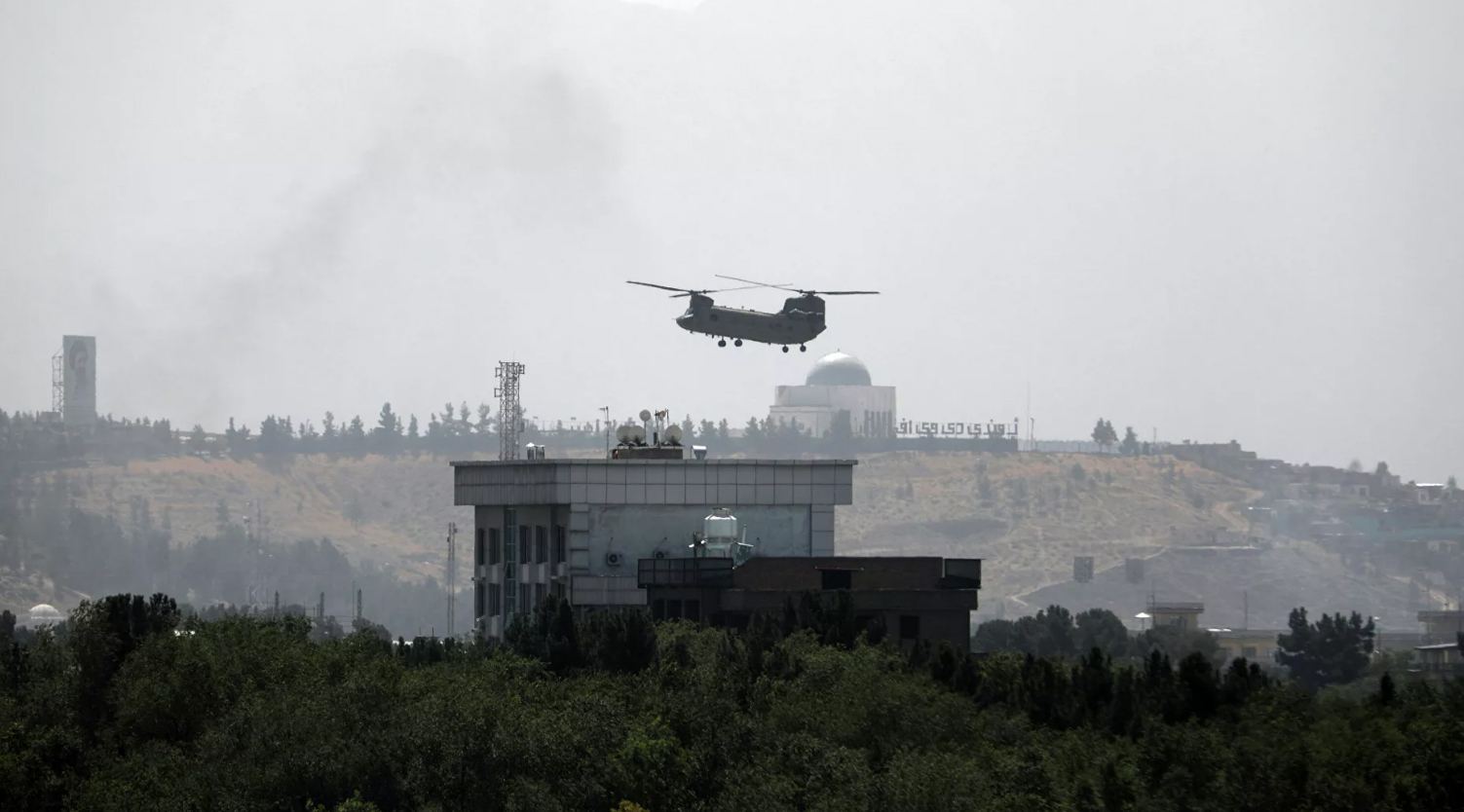 The U.S. military temporarily halted evacuations from the Hamid Karzai International Airport in Kabul on Monday in order to secure the airfield after thousands of civilians stormed the runway in an attempt to flee the country, according to US media.

Why it matters: The U.S. is still attempting to process visas and evacuate thousands of Afghan refugees who aided U.S. and coalition forces and may face retaliation from the Taliban, which secured Kabul on Sunday and declared victory in Afghanistan on Monday.

White House deputy national security adviser Jon Finer told CNN's "New Day" that the U.S. does not have the resources to ensure Afghans have safe passage to the airport, but that the Taliban has been warned they will face "severe consequences" if they interfere with evacuation efforts.

"We are asking people, in an orderly way, when their flight is called. It's not going to be just a free for all — it can't, for security reasons, work that way. When people's flights are timed, we're asking them to show up at the airport to be present to get on those flights," Finer said.