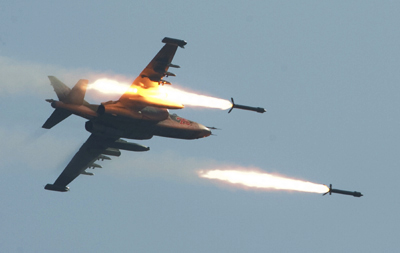 The United States carried out two airstrikes targeting Islamic State militants in Somalia, a U.S. official said on Friday, believed to be the first such strikes against the militant group in the country, Reuters reported.

The official, speaking on condition of anonymity, said the strikes were conducted in northeastern Somalia and an assessment was underway to see how many militants had been hit.

Islamic State has been gathering recruits in the region, although experts say the scale of its force is unclear and it remains a small player compared to al Shabaab.