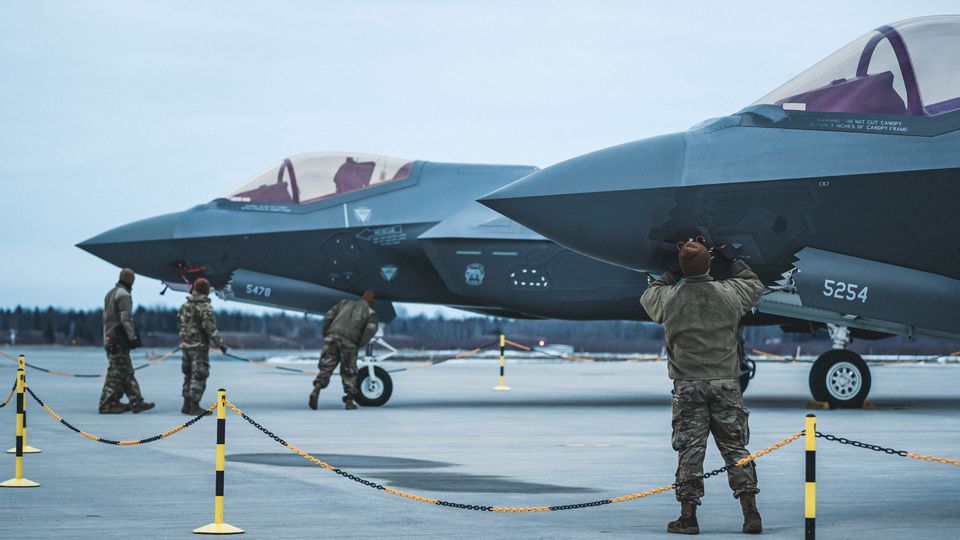 The potential deal for the advanced stealth fighter came after German Chancellor Olaf Scholz pledged an upgrade to his country's military following Russia's invasion of Ukraine.

The principle contractors for the deal include Lockheed Martin Corp, Boeing Co and Raytheon Technologies Corp, the Pentagon said.

Despite approval by the State Department, the notification does not indicate a contract has been signed or that negotiations have concluded.

The notice of a potential sale is required by law.

Germany said in March it would buy 35 U.S. F-35 fighter jets to replace its aging Tornado.