US slaps sanctions on the Armenia-based Russian company 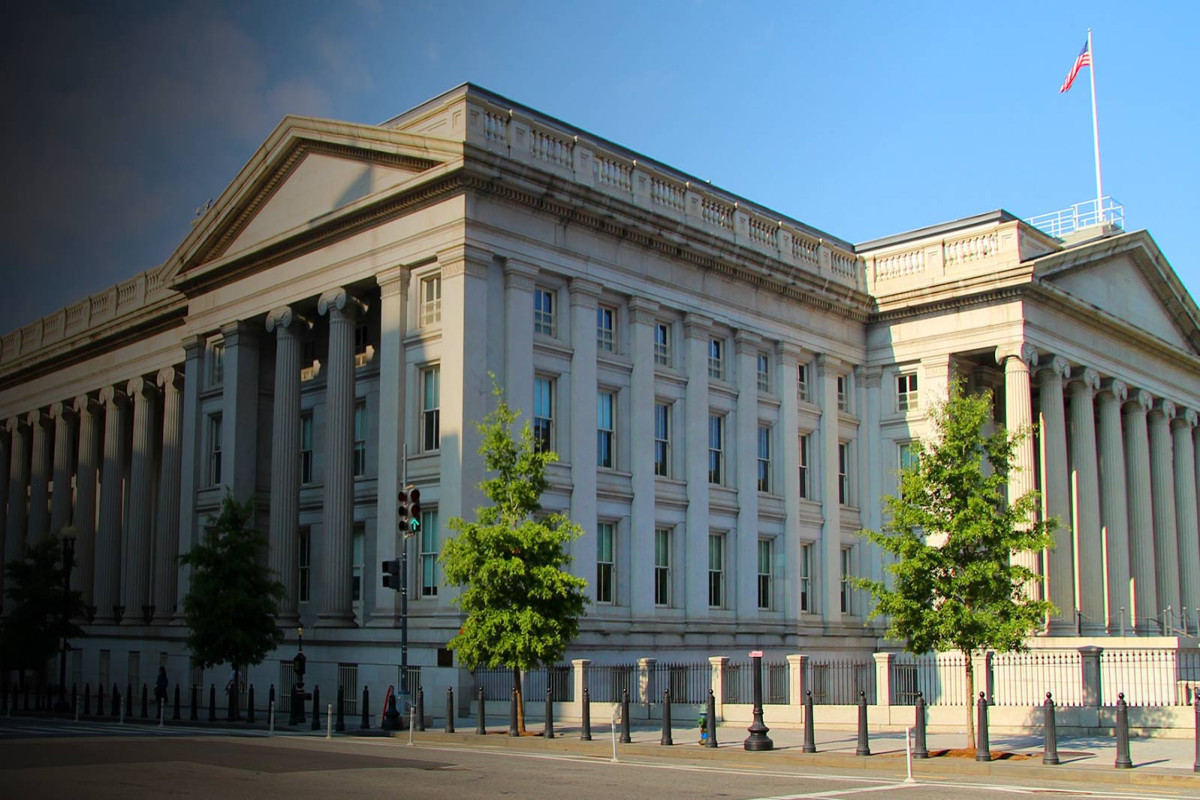 The United States Treasury Department announced on Monday that the US has imposed new anti-Russia sanctions on 14 individuals and 28 entities, including four family members of Russian politician Suleiman Kerimov and companies registered in Switzerland, Malta, and France, among others, News.az reports.

Milur SA is the Switzerland-based primary shareholder of Milur Electronics and has been utilized by employees and business associates of Milandr to coordinate financial transfers to Milur Electronics.

“The United States will continue to expose and disrupt the Kremlin’s military supply chains and deny Russia the equipment and technology it needs to wage its illegal war against Ukraine,” said Secretary of the Treasury Janet L. Yellen.