US senator calls for deployment of troops in Ukraine 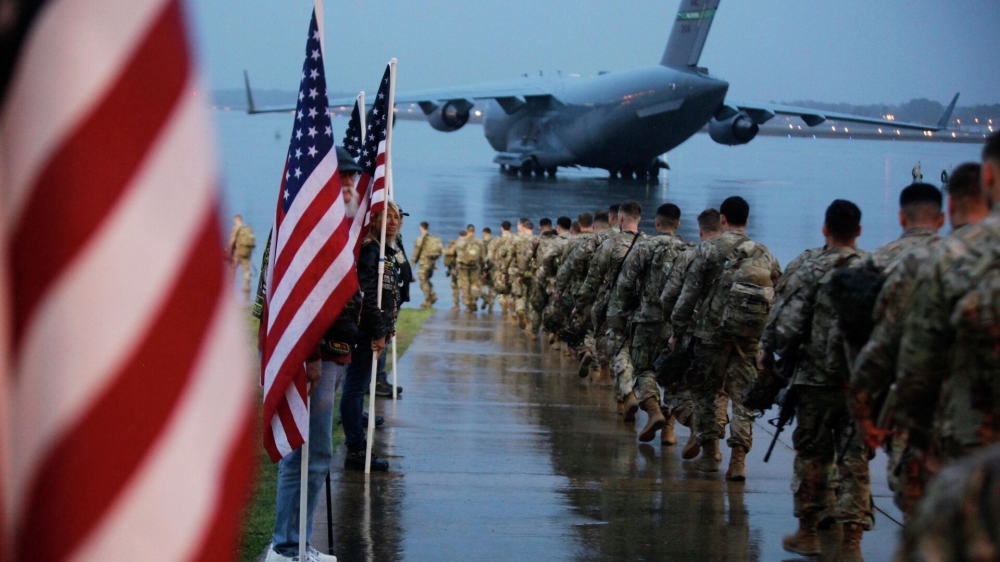 US Senator Christopher Coons urged the development of troops in Ukraine, stressing that the critical time has come for Kyiv, News.Az reports.

“If the United States does not send troops to support Kiev, Ukraine could become a second Syria,” the senator said on CBS TV channel.

“Joe Biden and his administration have done a lot of work, both in terms of sanctions and in terms of involving countries that were once outside. But the critical moment has come,” Coons added.