US Senate overwhelmingly approves $40 billion in aid to Ukraine 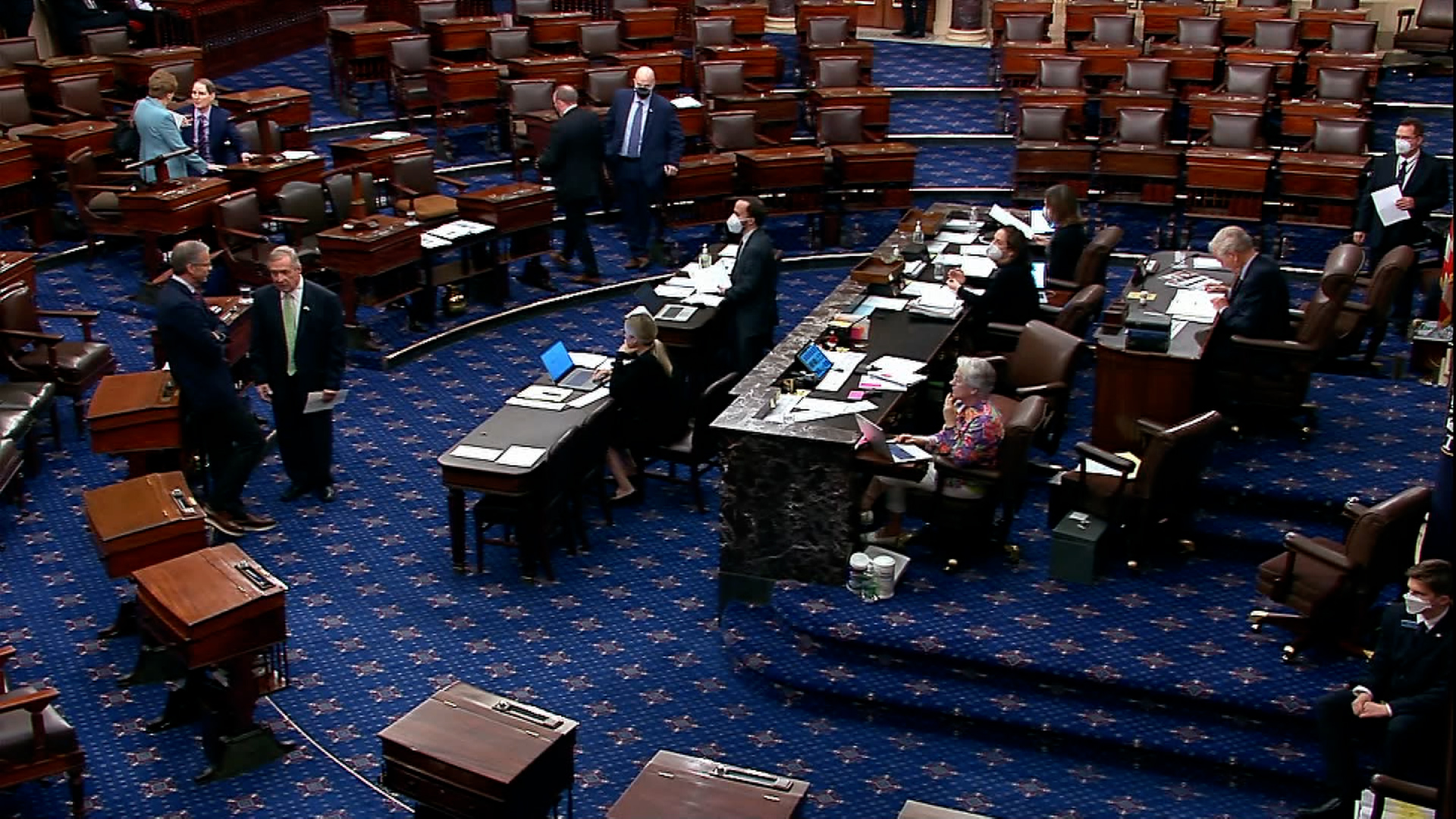 The final vote was 86-11. The bill will now go to President Biden for his signature.

Prior to the vote, Senate Majority Leader Chuck Schumer said that the Senate “will keep its promise to stand with the people of Ukraine.” He added that the $40 billion in military, economic and humanitarian aid is “large” and “it will meet the large needs of the Ukrainian people as they fight for their survival.”

Schumer noted that given how important it is to back Ukraine in its fight against Russia, “I wish I could say this vote will be totally unanimous.” Every Democrat in the House supported the emergency aid package, and all Democrats in the Senate are expected to as well.

“While most senators in both parties want this package done, it beyond troubling to see a growing circle of Senate Republicans proudly oppose Ukrainian funding. Two days ago, 11 Republicans voted against merely debating this legislation," he said.

He added: “Around the world, our enemies are watching what we do right now. What do you think they're going to conclude if they start seeing more and more US senators oppose aid to democracies under attack by authoritarianism? Our adversaries might conclude that we're divided America is divided; they might conclude that we lack purpose.”