U.S. Secretary of State made a phone call to President of the Republic of Azerbaijan 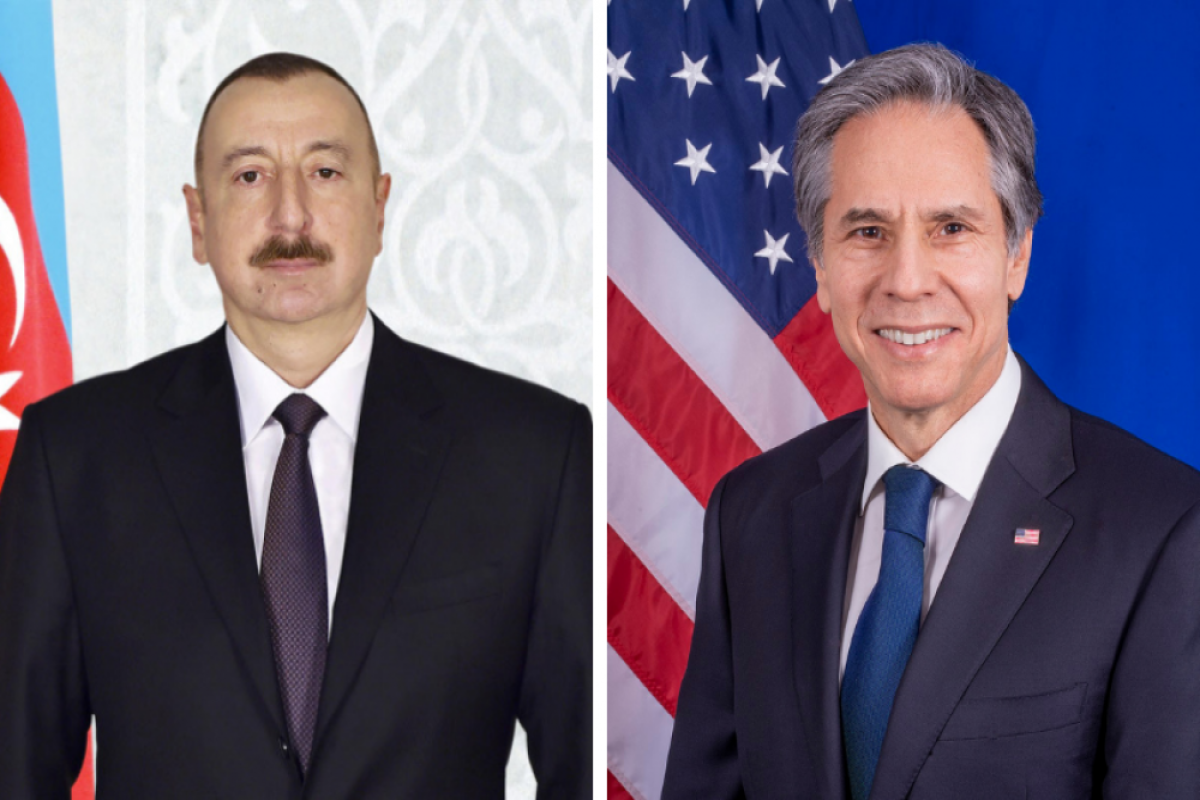 On August 5, U.S. Secretary of State Antony Blinken made a phone call to President of the Republic of Azerbaijan Ilham Aliyev, News.az reports.

During the telephone conversation, the U.S. Secretary of State expressed his concern about the tension in the region.

Noting that all responsibility for the created tension falls on the official Yerevan, President Ilham Aliyev underlined that military provocation was committed by illegal Armenian armed groups in the territory of Azerbaijan, where the Russian peacekeeping contingent is temporarily deployed, and as a result, an Azerbaijani serviceman was killed. President Ilham Aliyev stressed that the Azerbaijani side has implemented the necessary countermeasures to prevent this military provocation. The head of state said that the Azerbaijani side, in accordance with the provisions of the trilateral Statement dated November 10, 2020, repeatedly brought up the issue of the withdrawal of the Armenian armed forces and illegal Armenian military units from the country`s territories. “But this obligation is not fulfilled by Armenia, various excuses and contradictory statements are made.”

President Ilham Aliyev said that the construction of an alternative road to the Lachin corridor by Azerbaijan is nearing completion, and stressed that after this road is ready, a contingent of Russian peacekeeping forces will be deployed on that road in accordance with the provisions of the trilateral Statement.

During the phone conversation, the sides exchanged views on the bilateral relations and issues of mutual interest.