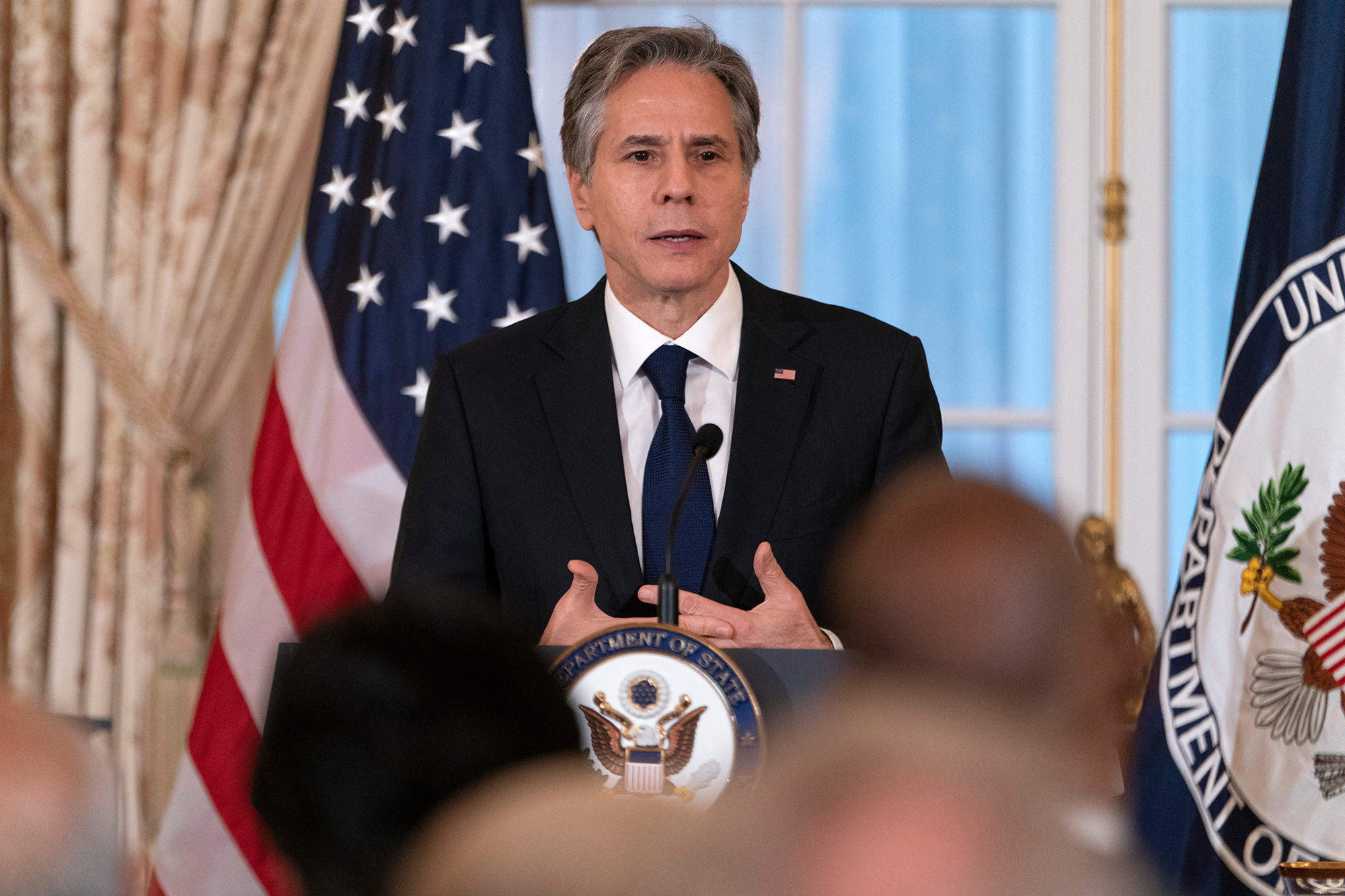 US Secretary of State Antony Blinken spoke on Friday with Ukrainian Foreign Minister Dmytro Kuleba "to discuss continued U.S. security assistance to Ukraine as it defends its sovereignty and territorial integrity in the face of Russia’s brutal and unprovoked war," according to State Department spokesperson Ned Price, News.az reports citing Ukraine.

"The Secretary and Foreign Minister Kuleba shared updates on efforts to resolve the global food security crisis caused by President Putin’s invasion, noting that the Kremlin continues to weaponize food and spread false claims about US sanctions," according to a statement from Price.

This was their second call this week after speaking on Tuesday.

Kuleba said on Twitter that he and Blinken discussed Ukraine's urgent need for supplies of heavy weaponry as well.

"I value his personal efforts to ensure a sustained U.S. and global support for Ukraine. Heavy weapons on top of our agenda, and more are coming our way. Ukraine and the U.S. work hand in hand to deliver our food exports despite Russia’s reckless blockade," Kuleba tweeted.