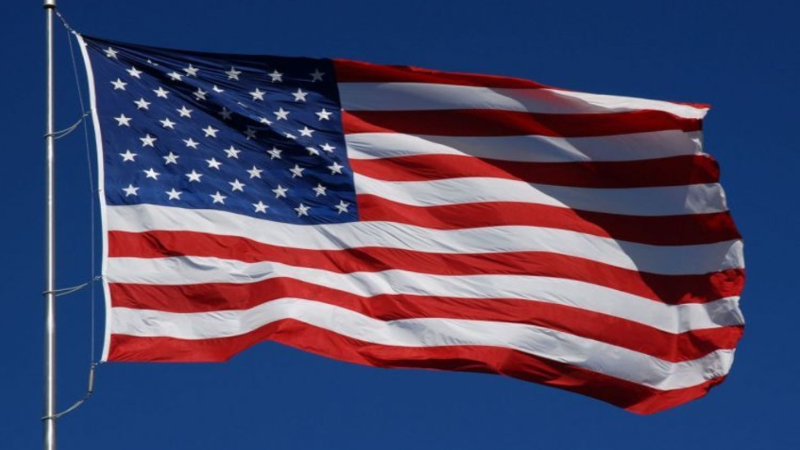 The completion of the Southern Gas Corridor (SGC) project will bring Azerbaijan a significant step forward as a provider, not only of energy, but also security and stability to Europe, said U.S. Ambassador to Azerbaijan Earle Litzenberger.

He made the remarks at the 2020 Naval Postgraduate School Regional Energy Security Symposium, the U.S. Embassy in Baku told News.Az.

Litzenberger noted that the U.S. has invested billions of dollars into Azerbaijan’s economic development.

He recalled that the year 2019 celebrated the 25th anniversary of the signing of the Contract of the Century, and rededicated ourselves to the work that remains ahead.

The diplomat emphasized that megaprojects like the Southern Gas Corridor are something unique in the geopolitical landscape.

“They cost tens of billions of dollars and permanently impact the lives of citizens thousands of miles away, requiring the successful interaction of a range of government and private sector actors over long periods of time," he said.

Litzenberger said that the Southern Gas Corridor is of strategic importance both for the sovereignty and independence of the nations involved.

“It also contributes to the energy security of our allies and partners. I want to reaffirm U.S. support for Azerbaijan and the companies involved in the Southern Gas Corridor. This is the first east-west non-Russian gas export pipeline. Completion will bring Azerbaijan a significant step forward as a provider, not only of energy, but also security and stability to Europe. Now that it is nearly completed we also need to look ahead to the future of the SGC, and think about opportunities to expand that flow of gas by forging links across the Caspian," he added.

As for the topic of energy security, the ambassador noted that the United States views energy security as national security, something that rings true here in the Caucasus just as it does in the rest of Europe and back home for us in North America.

“Energy disruptions, when they occur, can have massive and detrimental effects. Technical malfunctions, natural disasters, sabotage, or decision making by a foreign energy supplier can all raise challenges.”

"This underscores the need for both critical infrastructure protection on the one hand, and on the other hand the need to foster a market-driven global gas market. Over the years, Azerbaijan has built impressively resilient energy infrastructure, together with its commercial and strategic partners. Hardened infrastructure protects populations from potentially disastrous stress on economies and real-world threats to the lives of vulnerable populations. Free markets prevent countries from using gas for political purposes, and drive economic growth across the world," Litzenberger concluded.