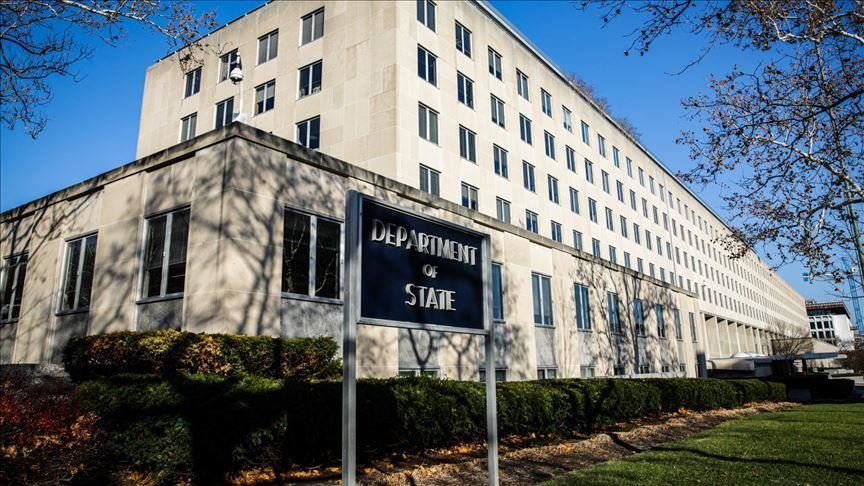 The United States and Russia made progress on diplomatic visa issues in the past days, a US Department of State spokesperson said, when asked by TASS to comment on reports of preliminary Russian-US agreements on the matter.

"A functioning Embassy is critical to diplomacy and [that is] why we continue the hard work of addressing this issue," he said. "These are ongoing issues, which we continue to engage on. We have made progress in recent days on bilateral issues and hope to continue to move in that direction."

According to the spokesperson, the US approach would help to facilitate the process of restoring diplomatic missions.

"The United States approach creates greater parity in our diplomatic missions as both will rotate staff with similar frequency," the spokesperson said. "This will help facilitate the gradual rebuilding of our respective diplomatic missions that would be necessary to establishing more stable and predictable relations with Russia."

In his opinion, open communication channels are particularly important in times of tensions.

"As we have said, diplomacy is the only responsible way to resolve this potential crisis we face with Russia. We need to have open channels of communication particularly during times of heightened tension," the US diplomat said.