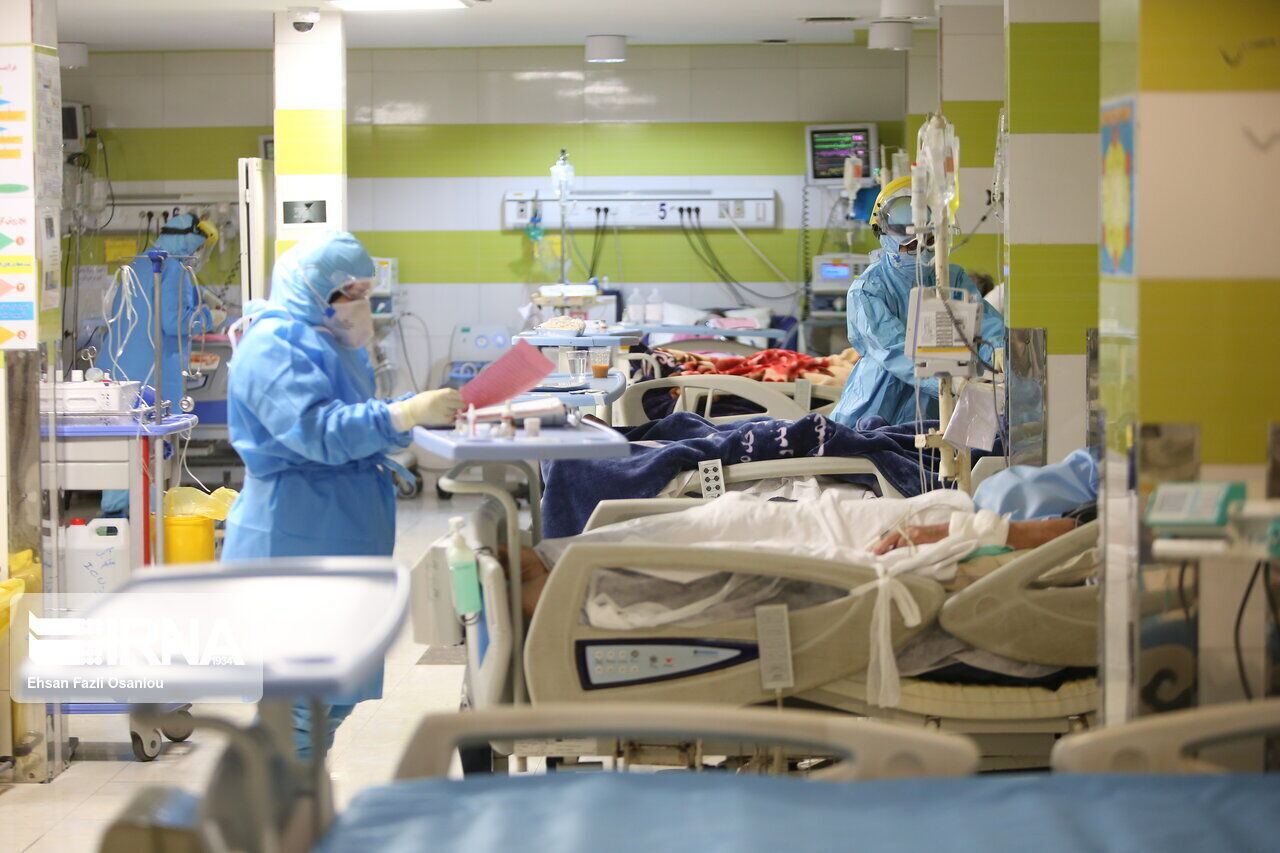 Nearly 4,000 infection cases of coronavirus variants had been reported in the United States as of Thursday, according to the latest data of the U.S. Centers for Disease Control and Prevention (CDC), Xinhua reports.

The vast majority of these cases, 3,701, were caused by the variant known as B.1.1.7, which was originally detected in Britain.

There were 108 cases of a new strain initially discovered in South Africa, called B.1.351, and 17 cases of the P.1 strain first discovered in Brazil.

The cases identified are based on a sampling of SARS-CoV-2-positive specimens and do not represent the total number of variants infection cases that may be circulating in the United States, according to the CDC.

Modeling data suggest that B.1.1.7 could become the predominant variant in the United States in March.