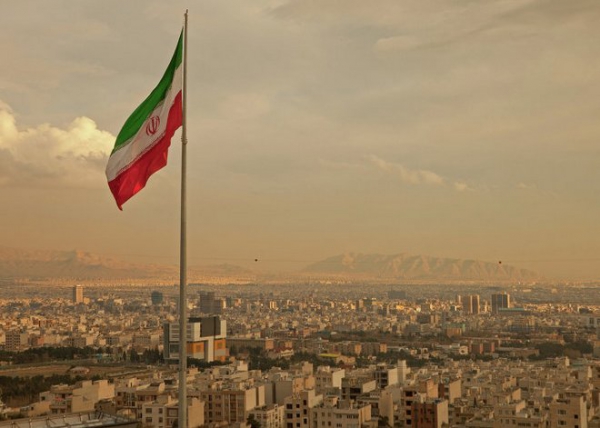 While moderate President Hassan Rouhani is seeking re-election in Iran’s May 19 presidential election, the US’s failure to remove sanctions on Tehran is likely

Speaking about President Rouhani’s recent remarks on improving the economic situation of the country through resuming talks on the removal of sanctions, Mohammad Alipour, former member of parliament’s economy committee, told Trend that the US has not demonstrated a good will regarding the implementation of the Joint Comprehensive Plan of Action (JCPOA aka nuclear deal).

“Therefore, Iranians do not trust the US,” he added.

Alipour added that the upcoming election will impact the country’s economic policies, but the new government must rely on the domestic capabilities regardless of the issue of sanctions.

Although nuclear sanctions on Tehran have been removed following the implementation of the JCPOA last January, most of leading international banks still appear reluctant to do business with Iran over concerns of running afoul of US regulations.

Non-nuclear sanctions on Iran include the US primary sanctions that were devised following the 1979 hostage crisis and now grapple the country’s banking ties with other countries.