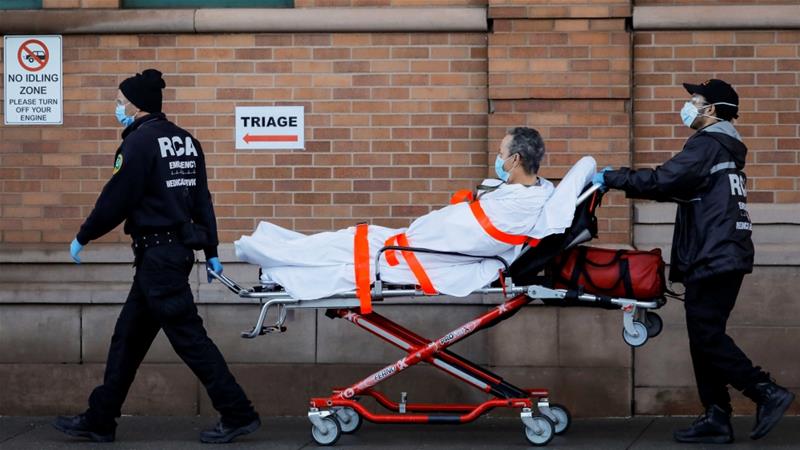 The U.S. set a somber single-day record for coronavirus cases on Tuesday, with 60,000 new cases reported, according to Johns Hopkins University statistics.

Throughout all 50 states as well as Washington, D.C. and other territories, the U.S. currently has 2.9 million diagnosed cases of the virus as well as at least 131,480 related deaths. The rise in daily cases nationwide began in late May, by which point all states were in some phase of reopening, first reaching about 20,000 cases a day before increasing to more than 50,000 last week for the first time, ABC News noted.

lthough cases are on the rise in most states, the increase has been largely driven by several states in the southern and western U.S. that have seen drastic spikes in recent weeks, including Florida, Oklahoma, Arizona, Texas and California.

In Florida alone, 43 intensive care units across 21 counties were reported to be at capacity as of Tuesday. The state also set a new record for the percentage of tests coming back positive, at 16.3 percent, on Monday, and broke its own single-day record with 11,458 new cases of the virus Saturday.