US President Joe Biden extends sanctions against Iran for another year 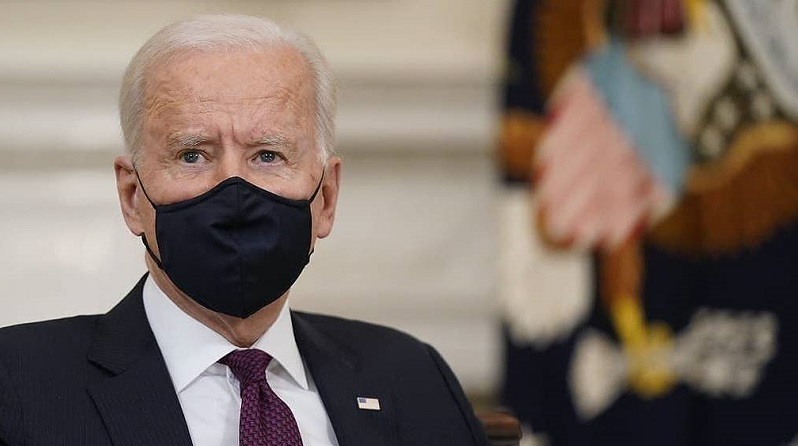 US President Joe Biden has decreed to extend the set of sanctions against Iran, which are in force since 1995, for another year, the White House press office announced.

"The actions and policies of the Government of Iran - including its proliferation and development of missiles and other asymmetric and conventional weapons capabilities, its network and campaign of regional aggression, its support for terrorist groups, and the malign activities of the Islamic Revolutionary Guard Corps and its surrogates - continue to pose an unusual and extraordinary threat to the national security, foreign policy, and economy of the United States," the statement reads.

"For these reasons, the national emergency declared on March 15, 1995, must continue in effect beyond March 15, 2021," according to the statement.

The US national emergency state with respect to Iran was declared in March 1995 by former US President Bill Clinton.