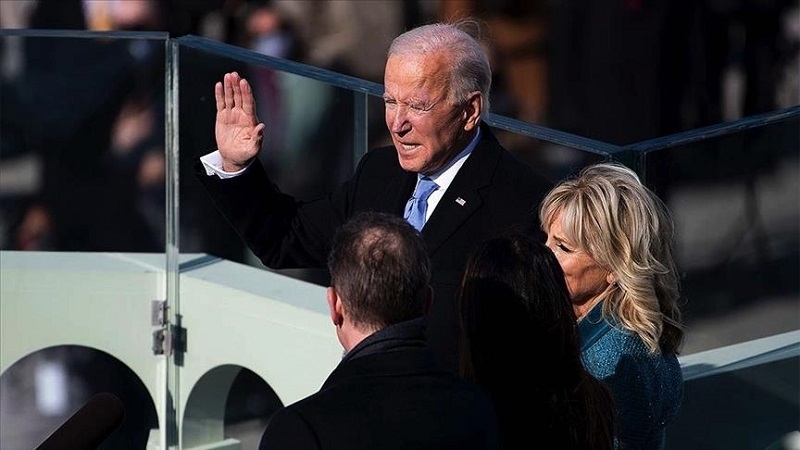 A US poll on Wednesday showed that 61% of Americans support a $1.9 trillion relief bill by President Joe Biden whose approval rating is just under 50% after 50 days in the White House, Anadolu Agency reports.

While 85% of Americans said they support policies in the bill related to larger tax credits for families, 76% are in favor of $1,400 direct stimulus checks for most individuals.

But 59% said they support $350 billion in aid for state and local governments and 77% are in favor of additional funding for K-12 students, according to the CNN poll conducted by SSRS between March 3-8 with 1,009 participants.

A measure that is excluded from the bill, doubling the federal minimum wage from $7.25 to $15 per hour, also gained majority support with 55%, including 85% among Democrats, 52% of independents but only 20% of Republicans.

The American Rescue Plan passed the US Senate on Saturday by a 50-49 vote with one absentee and all Republicans voting against it.

It is expected to be voted in the House of Representatives later Wednesday.

The poll also showed that Biden's approval rating in handling the coronavirus pandemic and the overall economy stands at 49%, but just 30% said they have confidence he can deal with the world's largest economy.

His predecessor, Donald Trump, held a 45% approval rating in his first two months in office, according to a CNN poll conducted in March 2017.