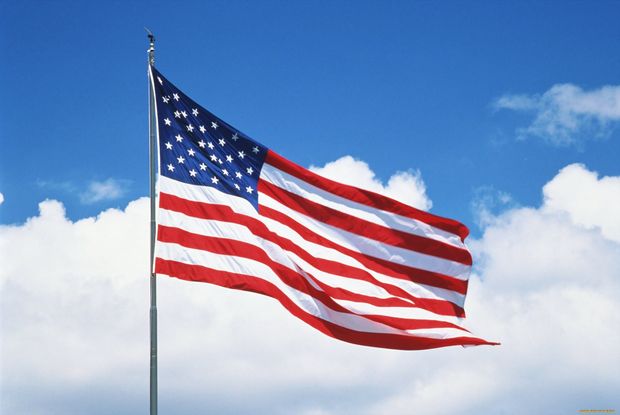 The Trump administration has issued its first written notification that the US intends to withdraw from the 2015 Paris climate agreement.

But in the notice to the United Nations the US state department said Washington would remain in the talks process.

President Donald Trump drew international condemnation in June when he first announced the US intention to withdraw.

He said the deal "punished" the US and would cost millions of American jobs.

Friday's announcement is seen as largely symbolic as no nation seeking to leave the pact can officially announce an intention to withdraw until 4 November 2019.

The process of leaving then takes another year, meaning it would not be complete until just weeks after the US presidential election in 2020.

Any new US president could then decide to rejoin the agreement.

"The United States will continue to participate in international climate change negotiations and meetings... to protect US interests and ensure all future policy options remain open to the administration."

In June, Mr Trump indicated he was open to another climate deal "on terms that are fair to the United States".

However, key signatories to the accord quickly ruled that out. The Paris Agreement took decades to finalise.

The US stance on climate change also caused divisions at the G20 summit in Germany last month.

A joint summit statement said it "took note of the decision of the United States of America to withdraw from the Paris Agreement".

However, leaders of the other G20 members agreed the accord was "irreversible".