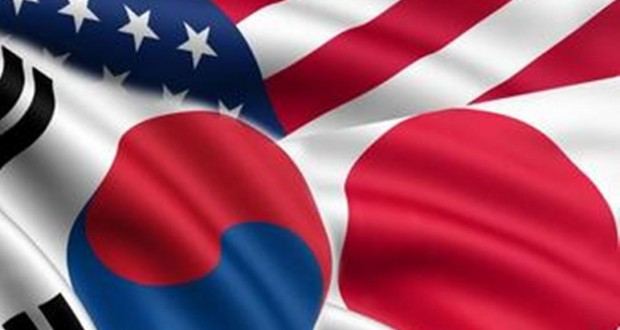 Officials from the United States, South Korea and Japan will hold a meeting on North Korea next week in Tokyo, South Korea's foreign ministry confirmed on Friday, Reuters reported.

The three countries have been discussing ways to break a standoff with North Korea over its nuclear weapons and ballistic missile programmes, which have drawn international sanctions.

Noh Kyu-duk, Seoul's special representative for Korean peninsula peace and security affairs, will travel to Japan on Sunday for a three-day visit, the ministry said in a statement.

While there, he will meet with U.S. envoy for North Korea Sung Kim, and Takehiro Funakoshi, director-general of the Japanese foreign ministry's Asian and Oceanian Affairs Bureau.

The officials will discuss the North Korean nuclear issue as well as cooperation between their countries, Seoul said.