US initial jobless claims rise by 55,000 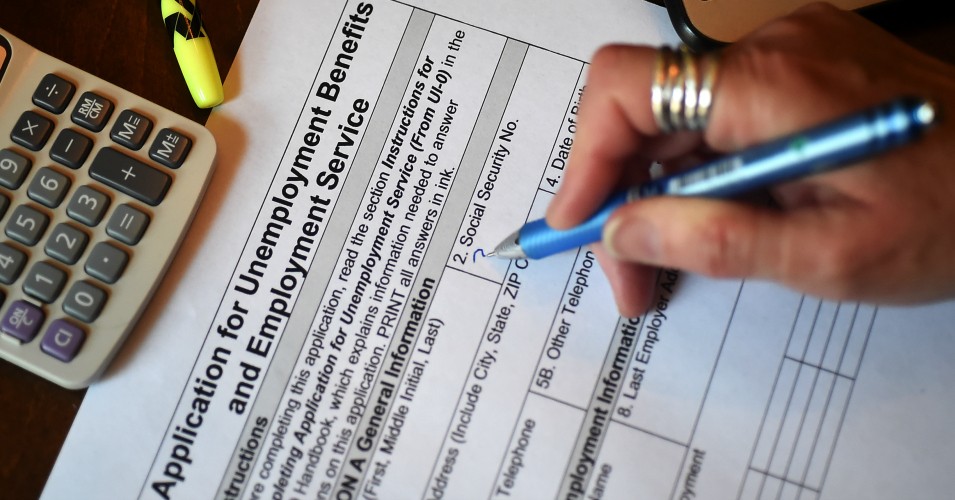 The number of Americans filing first-time unemployment claims last week rose by 55,000 to 286,000, the US Labor Department said on Thursday.

The unemployment rate in the world's largest economy fell to 3.9% last December, down from 4.2% in November, according to the Labor Department.