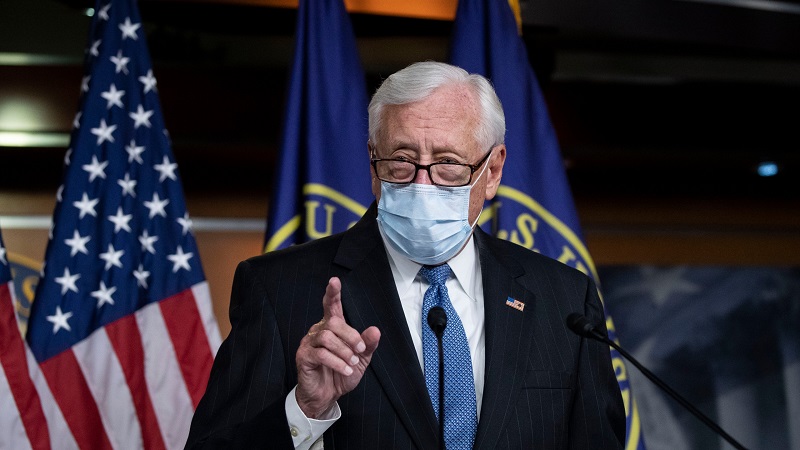 House Majority Leader Steny Hoyer said Tuesday the U.S. House of Representatives will take up legislation soon to raise the minimum wage to $15 over five years, after Senate rules blocked including the proposal in a COVID-19 relief bill before Congress.

Democrats and some Republicans have voiced support for the idea of raising the federal minimum wage, now at $7.25 an hour, for the first time since 2009, although they disagree on how much. Raising the hourly wage to $15 was a campaign promise of Democratic President Joe Biden.

“The minimum wage as it now stands is immoral,” Hoyer, a Democrat, told reporters.

In the Senate, Minority Leader Mitch McConnell, a Republican, told reporters a minimum wage increase along the lines that Republican Senators Tom Cotton and Mitt Romney have proposed was “worth discussing,” but not a hike to $15. Cotton and Romney say the hourly wage could be gradually raised to $10.

Democrats had hoped to get a minimum wage increase to $15 included in a $1.9 trillion COVID-19 relief bill, which is currently being advanced under a process that allows it to pass with a simple majority rather than the 60 votes normally required in the Senate. But the Senate’s rules expert said no.

So the House will bring the $15 wage proposal to the floor “in the near future,” Hoyer said, without giving specifics.

“We’re going to send that over to the Senate, and hope ... there are 10 (Republican) senators who believe that having people work for $7.25 an hour and in poverty after 40 hours of workweek is not right in America,” he said.