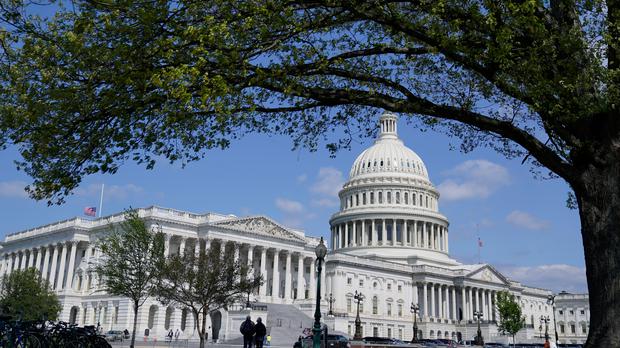 The US House passed a bill that will give President Joe Biden broader authority to help Ukraine defend itself against the Russian incursion into their country, News.az reports citing UNIAN.

The Ukrainian Democracy Defense Land-Lease Act, which passed the House with a wide bipartisan majority — allows the President to enter lend-lease agreements with Ukraine to provide them with defense articles in order to protect civilian populations.

The final vote was 417-10, with the ten no votes coming from Republican Reps. Andy Biggs and Paul Gosar of Arizona, Scott Perry of Pennsylvania, Dan Bishop of North Carolina, Matt Gaetz of Florida, Marjorie Taylor Greene of Georgia, Thomas Massie of Kentucky, Ralph Norman of South Carolina, Warren Davidson of Ohio, and Tom Tiffany of Wisconsin.

Broadly speaking, the bill waives certain requirements that typically apply to lend-lease agreements for defensive equipment and arms, provided that those “articles are intended for Ukraine's government or the governments of other Eastern European countries affected by Russia's invasion of Ukraine.” It also waives the prohibition that the loan or lease cannot extend beyond five years.

The bill passed the Senate by unanimous consent in early April and now heads to the President’s desk for his signature.