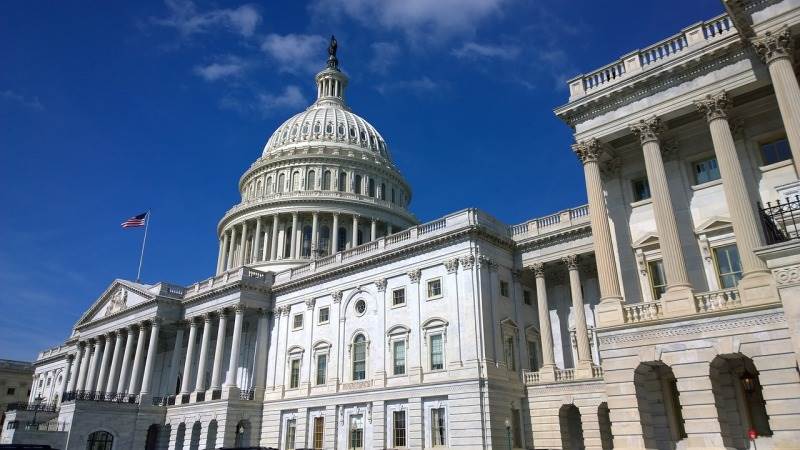 The Democratic-led U.S. House of Representatives voted on Monday to override President Donald Trump’s veto of a $740 billion defense policy bill, a rebuke that underscored divisions in the Republican Party during Trump’s final weeks in office, according to Reuters.

The 322-87 House vote, in which 109 Republicans joined Democrats to override Trump’s veto, leaves the bill’s fate to the Republican-led Senate, where a final vote is expected this week. If the Senate seconds the House action, the bill becomes law. It would be the first veto override of Trump’s presidency.

Trump, who is angry that some Republicans have acknowledged his loss to Democratic President-elect Joe Biden in the Nov. 3 election, vetoed the defense bill last Wednesday. Biden will be sworn in as president on Jan. 20.

Trump said he blocked the legislation because he wanted it to overturn liability protections for social media companies unrelated to national security, and he opposed a provision to rename military bases named after generals who fought for the pro-slavery Confederacy during the Civil War.

House Speaker Nancy Pelosi welcomed what she described as “an overwhelming bipartisan” vote to override Trump’s rejection of the bill and predicted the legislation would become law despite the president’s “dangerous sabotage efforts.”

“The president must end his eleventh-hour campaign of chaos and stop using his final moments in office to obstruct bipartisan and bicameral action to protect our military and defend our security,” Pelosi said in a statement.

Representative Mac Thornberry, the top Republican on the House Armed Services Committee, urged Republicans ahead of the vote not to side with the president.