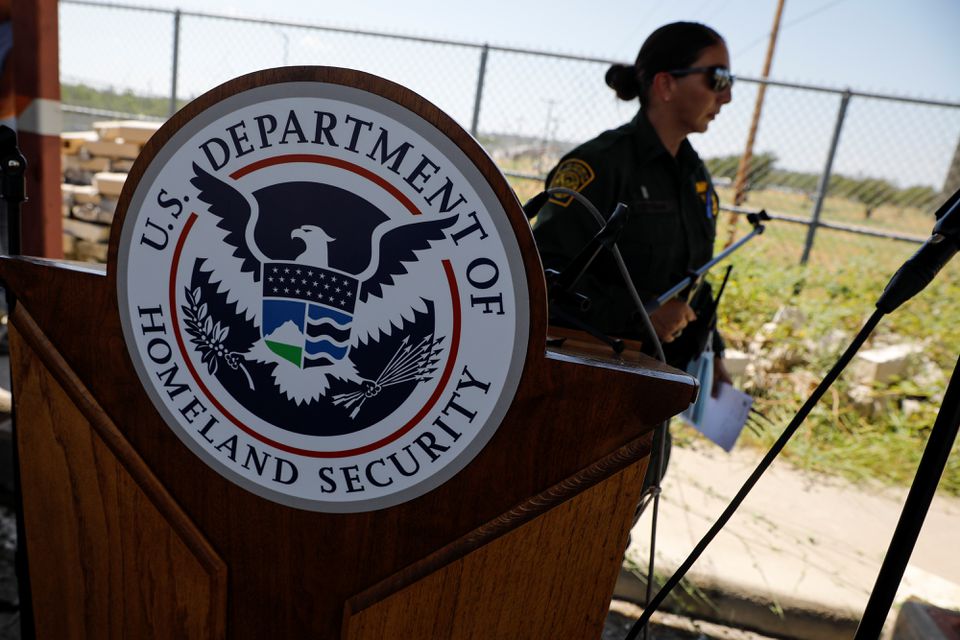 "The United States recognizes the ongoing armed conflict and the extraordinary and temporary conditions engulfing Ethiopia, and DHS is committed to providing temporary protection to those in need," Homeland Security Secretary Alejandro Mayorkas said in a statement announcing the designation.

The Ethiopian military and allies including troops from neighboring Eritrea have been battling forces from the northern region of Tigray on and off for two years.

The conflict has killed thousands, displaced millions and left hundreds of thousands on the brink of famine.

An estimated 27,000 Ethiopians in the United States will be eligible for TPS under the new designation, a Homeland Security department spokesperson said.