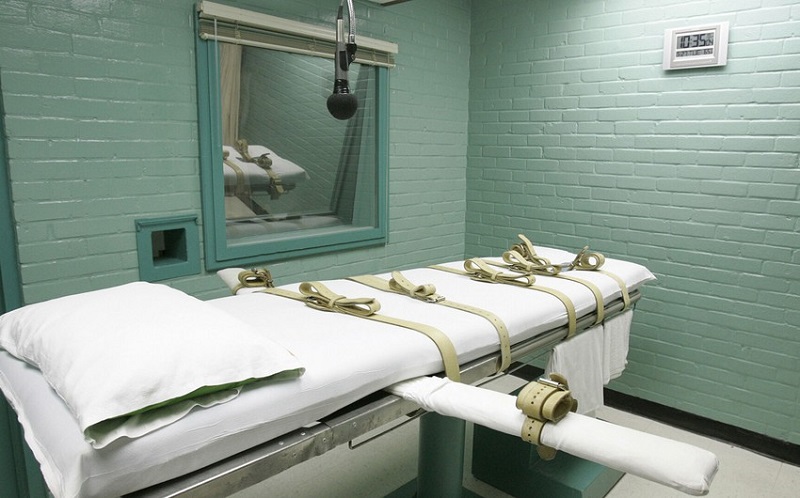 The US government on Thursday executed Christopher Vialva, a convicted murderer and the first Black man to face the federal death penalty since the punishment was resumed earlier this year after a 17-year hiatus, Al Jazeera reports.

Vialva was 19 years old when he and fellow members of a gang in Killeen, Texas killed Todd and Stacie Bagley, white married Christian youth ministers from Iowa, on the Fort Hood army base in 1999.

The Department of Justice had said it would kill Vialva, 40, using lethal injections of pentobarbital, a barbiturate, at 6pm EDT (22:00 GMT) at its execution chamber in Terre Haute, Indiana, the sixth federal execution this year after the hiatus and the second this week.

The US Supreme Court denied Vialva’s application for a stay on Thursday.

In a last statement, Vialva asked God to comfort the families of the couple he had killed, saying, “Father … heal their hearts with grace and love.” His final words were: “I’m ready, Father.”

DPIC published a report this month concluding that racial bias persists in the US system of capital punishment.

The report said that the killers of white people were more likely to face the death penalty than the killers of Black people, and a study in North Carolina found that qualified Black jurors were struck from juries at more than twice the rate of qualified white jurors.