US envoy to return to Vienna over weekend for Iran talks 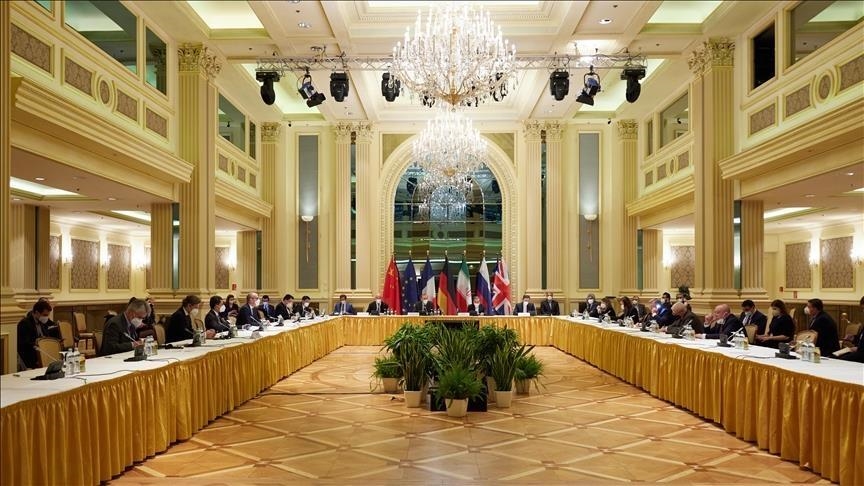 The talks seek to find a way for the United States and Iran to resume compliance with the agreement, under which Iran restricted its nuclear program in return for relief from U.S., European Union and U.N. sanctions.

Then-President Donald Trump pulled the United States out of the deal in 2018 and reimposed U.S. sanctions, prompting Iran to start violating the nuclear restrictions about a year later. Iran struck the original deal with six major powers: Britain, China, France, Germany, Russia and the United States.

Enrique Mora, the senior European Union official chairing the talks, said on Twitter that they would resume on Thursday.