US economy sees greatest contraction since 1946 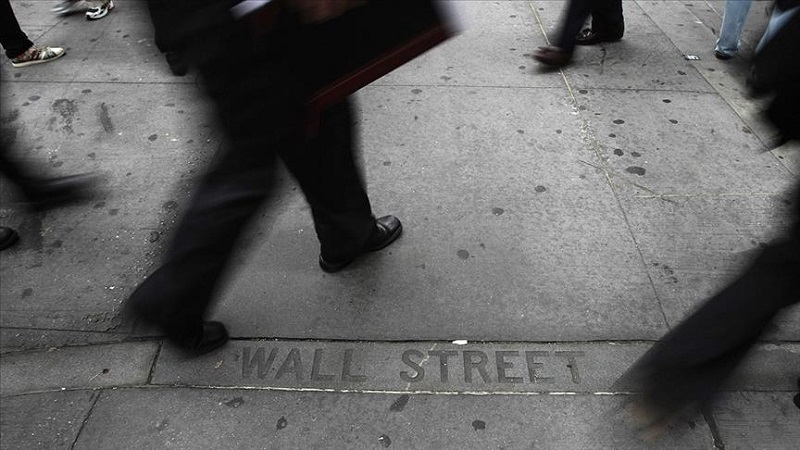 The American economy contracted 3.5% in 2020, according to the Commerce Department on Thursday, marking the worst decline in gross domestic product (GDP) since 1946.

The economy grew at a 4% annualized rate in the fourth quarter but that was not enough for the world's largest economy to make up for the massive decline during the second quarter because of the coronavirus pandemic.

Fourth-quarter data was in line with market expectation, while the economy expanded by a record 33.4% in the third quarter following a record contraction of 31.4% in the second quarter.

"The increase in fourth-quarter GDP reflected both the continued economic recovery from the sharp declines earlier in the year and the ongoing impact of the COVID-19 pandemic, including new restrictions and closures that took effect in some areas of the US," it said.

Despite the fall in claims, there are still more than 10 million jobless Americans since the pandemic-hit economy shed 22 million jobs in March and April.

To fight unemployment, however, President Joe Biden's $1.9 trillion relief bill has so far failed to find support from Senate Republicans.