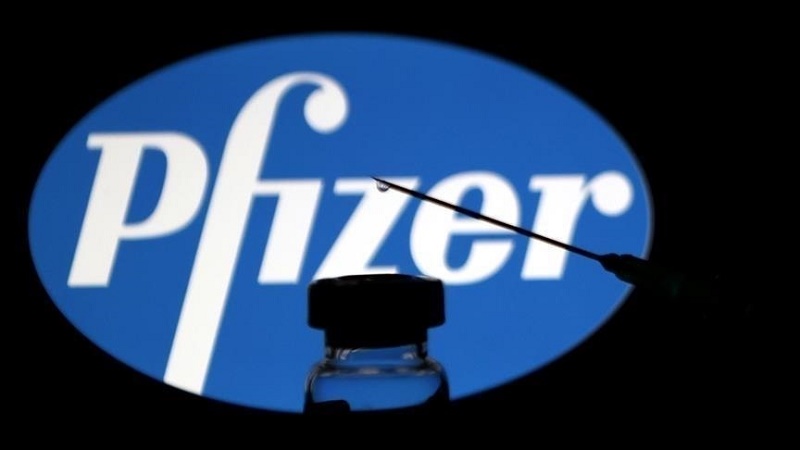 The US is buying half a billion additional doses of Pfizer-BioNTech's coronavirus vaccine and will share them with low- and middle-income countries, President Joe Biden announced Wednesday, Anadolu Agency reports.

The announcement brings the US commitment to more than 1.1 billion doses, Biden said, after he announced at the G7 leaders meeting in June that his administration would make an initial purchase of 500 million doses that would be distributed through the UN's global vaccine alliance.

Those doses have already entered distribution with more than 160 million reaching 100 countries and Biden said the latest tranche would begin shipping in September 2022.

Speaking during a virtual COVID summit on the sidelines of the UN General Assembly, Biden urged global leaders to begin "supercharging" efforts to address the pandemic.

"We’re not going to solve this crisis by half-measures, or middle-of-the-road ambitions. We need to go big, and we need to do our part," he said. "This is an all hands on deck crisis, and the good news is we know how to beat this pandemic."

Biden stressed that leaders must donate, not sell doses to nations in need "with no political strings attached" as he announced a goal of having 70% of the world vaccinated within a year.

The announcement comes after UN Secretary-General Antonio Guterres issued a searing indictment of developed nations, emphasizing global inequity in vaccine access as wealthier nations begin mulling booster shots for their populations while many people are still desperately searching for their initial doses.

“This is a moral indictment at the state of our world. It is an obscenity. We passed the science test, but we are getting an F in ethics,” he said as he opened the UN 76th General Assembly.