US defense minister in Baghdad for unannounced visit 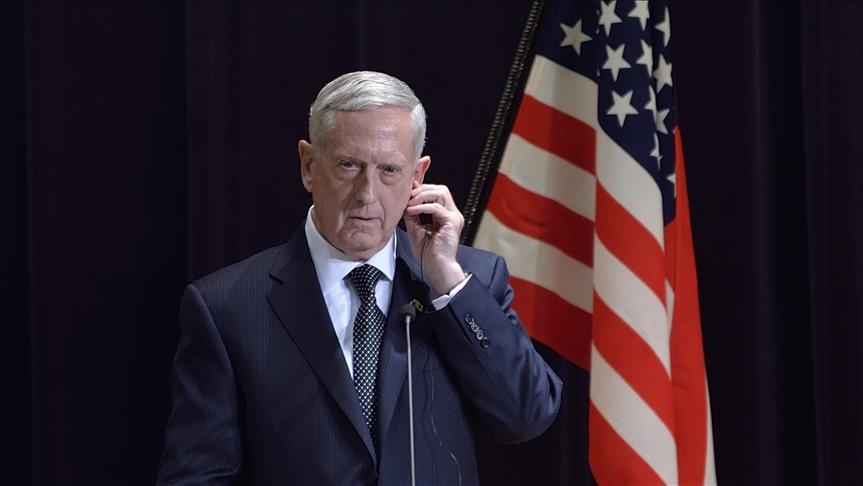 Mattis’ visit to Iraq is the first of its kind since his appointment one month ago by U.S. President Donald Trump.

"He is scheduled to meet with Iraqi Prime Minister Haider al-Abadi and his Iraqi counterpart, Irfan al-Hayali," the source, speaking anonymously due to restrictions on talking to media, said.

The source added that Mattis planned to discuss several issues with Iraqi officials, including the ongoing fight against Daesh and "a new U.S. plan to eliminate the terrorist group".

The source did not disclose how long the U.S. defense secretary planned to stay in Iraq.

Mattis’ visit to Baghdad comes one day after the Iraqi army began fresh operations aimed at recapturing western Mosul, which was overrun by Daesh in mid-2014.