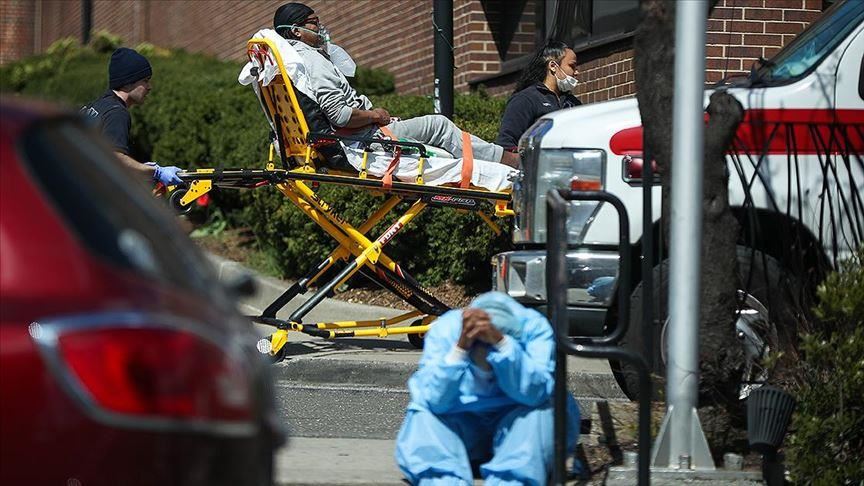 The decision to shutter schools and revert exclusively to at-home learning, starting on Thursday, came as state and local officials nationwide imposed restrictions on social and economic life to tamp down a surge in COVID-19 cases and hospitalizations heading into winter.

But eight months after New York City emerged as the nation’s first major flashpoint of the epidemic - its hospitals besieged and streets virtually devoid of human activity - the epicenter of the public health crisis has shifted to the upper Midwest.

Governor Tim Walz of Minnesota, one of several states in the region dogged by the country’s highest case rates per capita, ordered all restaurants, bars, fitness centers and entertainment venues closed, and all youth sports canceled, for four weeks.

More than 90% of hospitals’ intensive-care unit beds are already occupied in the eastern half of the state, Walz told an evening news briefing, adding: “We are at a dangerous point in this pandemic.”

The action by New York schools, announced by Mayor Bill de Blasio via Twitter, doubtless came as a relief to some teachers, many of whom have expressed fear of being placed at increased risk of exposure to the highly contagious respiratory virus.

But it will bring renewed hardship for working parents forced to make childcare arrangements once more.

“I could lose my job. ... I am stuck between bills and my son, and it’s a hard choice. Really hard,” said Felix Franco, 30, a U.S. Postal Service employee who has been on leave recovering from COVID-19 himself since spring and was planning to return to work in two weeks.

Franco, who said he had no one else lined up to care for his 6-year-old son during the school day, is already behind on his monthly car bill and racking up credit card debt.