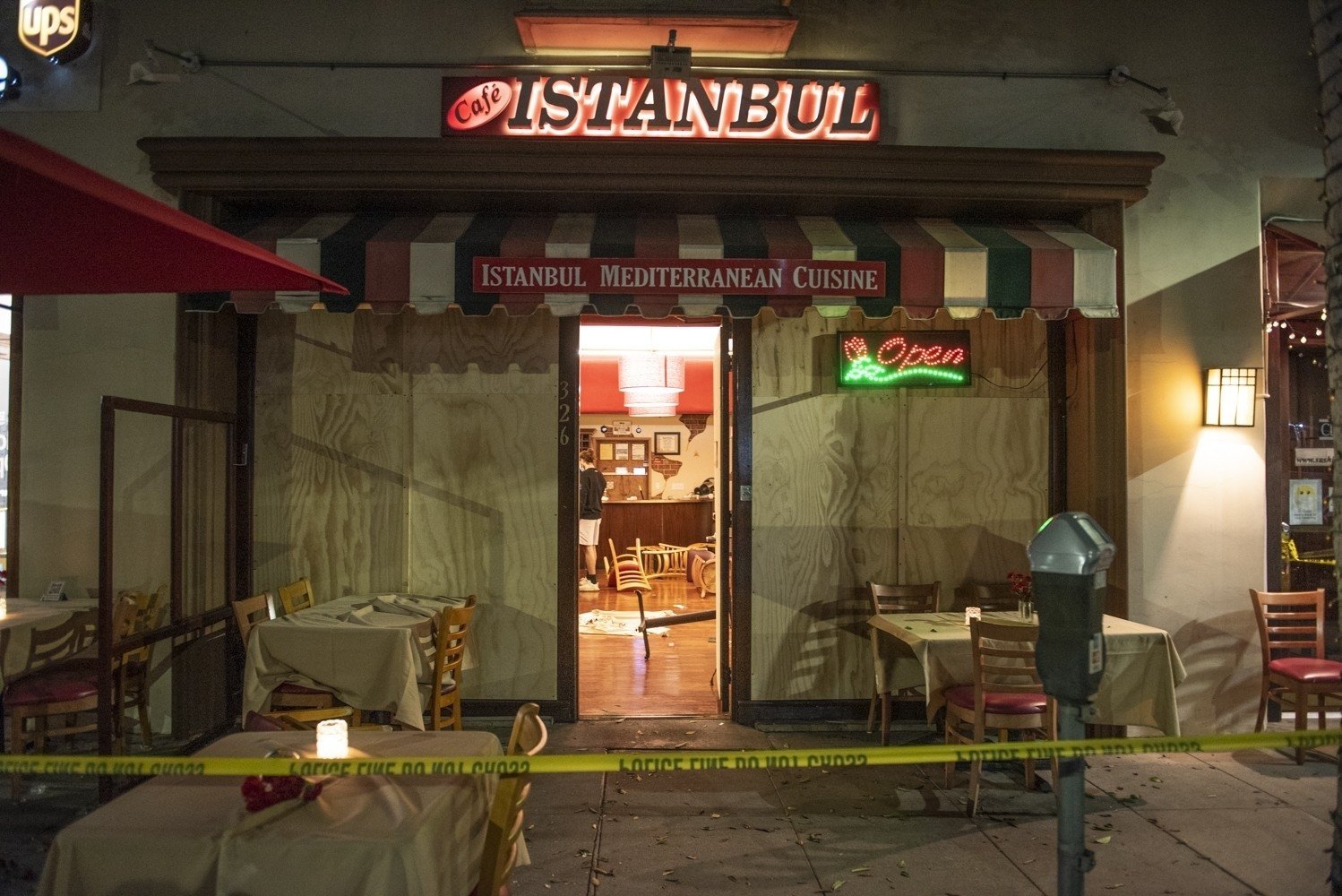 An indictment has been filed for two United States citizens of Armenian origin in Los Angeles District Court regarding the attack on a Turkish restaurant in Los Angeles, in November 2020, Daily Sabah reports.

“A federal grand jury in Los Angeles has indicted two Los Angeles-area men on conspiracy and hate crime offenses for allegedly attacking five victims at a family-owned Turkish restaurant while shouting anti-Turkish slurs, hurling chairs at the victims and threatening to kill them,” an official statement said on Tuesday.

In the indictment, 6 charges were directed against the defendants William Stepanyan, 23, who is in state custody, and Harry Chalikyan, also 23, who was arrested on April 27.

According to the indictment, William Stepanyan said in a phone message on Nov. 4 that he was planning to go "hunting for Turks," and met Chalikyan the same day.

It was also noted that one of the assailants who raided the restaurant said, “We came to kill you! We will kill you!”

The indictment said that Stepanyan, Chalikyan and other Armenian-Americans then drove to the family-owned restaurant, where Stepanyan and Chalikyan stormed into the restaurant and attacked the victims inside. Both suspects, who were wearing masks during the attack, allegedly flung chairs at the victims while shouting derogatory slurs about Turkish people.

Four of the five victims were of Turkish descent, including one individual who lost the feeling in their legs and collapsed multiple times due to the injury, the indictment noted.

The assault caused over $20,000 in damage and forced the restaurant to close temporarily, causing thousands of dollars in lost revenue.

“The FBI conducted the investigation in this matter and received substantial assistance from the Beverly Hills Police Department,” the indictment added.

As a result of the Azerbaijani military operation to liberate the occupied Nagorno-Karabakh region in September, Armenians mounted attacks against Turkish citizens abroad.