US considers Syria-Israel fire exchange to be bilateral matter - Pentagon 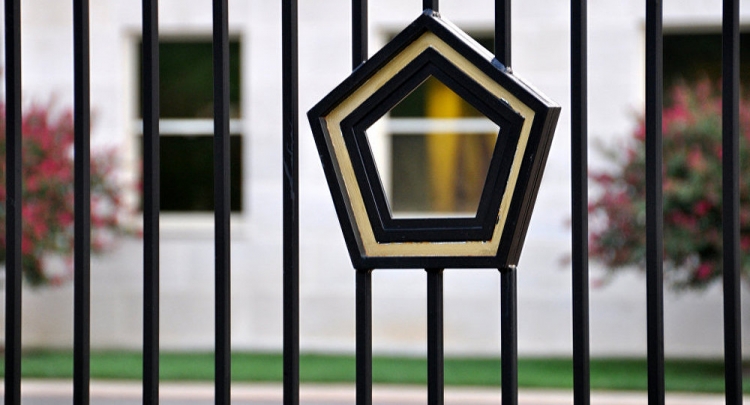 US Department of Defense spokesperson Capt. Jeff Davis said that Washington considers the reported exchange of fire between the Israeli and Syrian militaries as an issue between the two countries, APA reports quoting sputniknews.

The United States has taken note of the reported exchange of fire between the Israeli and Syrian militaries but considers it to be an issue between the two countries, US Department of Defense spokesperson Capt. Jeff Davis said in a briefing on Friday.

"I do not have any particular reaction for you. We are certainly aware of it. This is a matter between Israel and Syria and not something we were a party to," Davis told reporters when asked about the exchange of fire.

Earlier on Friday, media reported that Israel had carried out air raids in Syria.

The Syrian Army command said in a statement it had downed one of four Israeli Air Force jets that violated its airspace and targeted Syrian military units near Palmyra.

The Israel Defense Forces (IDF) denied to Sputnik claims that one of its aircraft was shot down.