US considers reopening its embassy in Kyiv 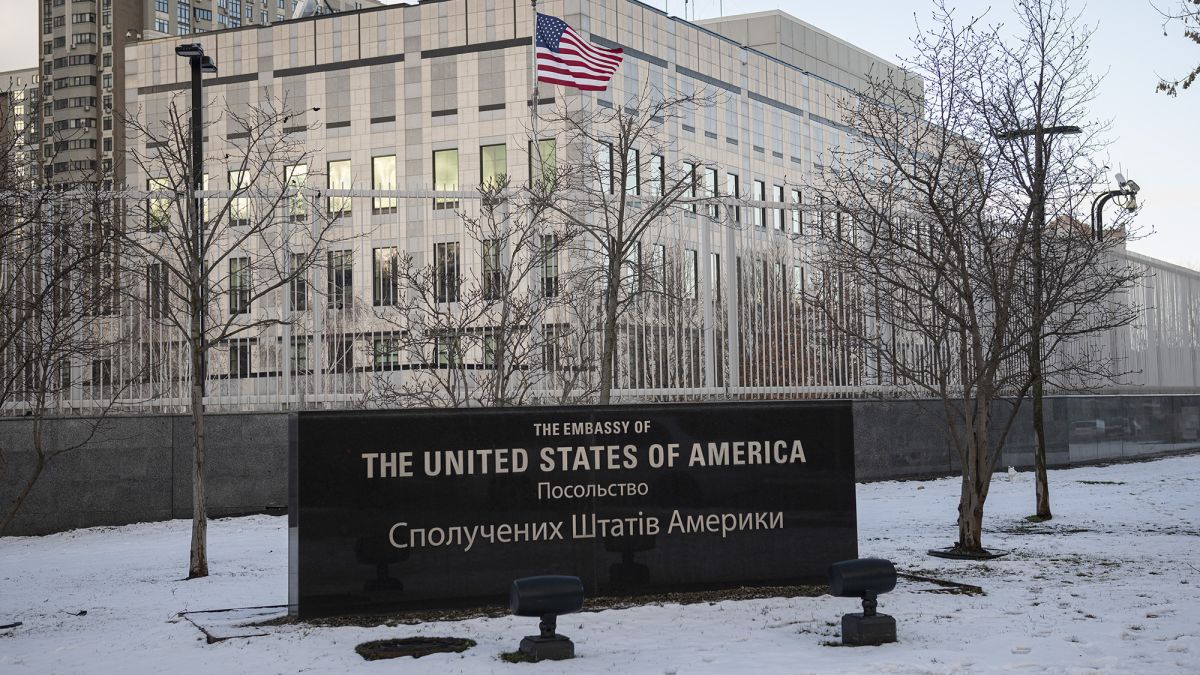 “Well, certainly that’s our objective is to open it [the embassy]. But what we are evaluating is, obviously, security considerations and when the State Department is prepared to do that,” she said.

On Monday, Spain decided to resume the work of its diplomatic mission in Kyiv, following Italy, France and a number of other European countries.

“Obviously, having a diplomatic presence on the ground is important,” Psaki said.

But it is the State Department, that should give its recommendation regarding "who should go first" and "how many people and when," she noted.

"But it’s all done through the State Department," Psaki added.