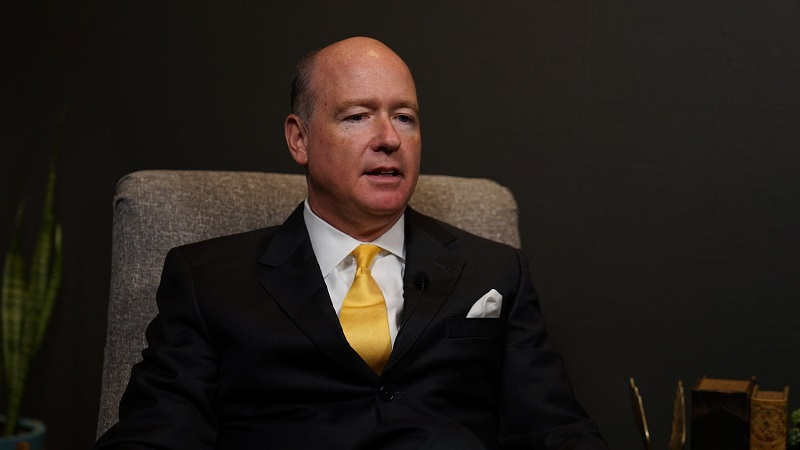 Robert Aderholt (Republican - Alabama), one of the influential members of the US Congress and co-chair of the Congressional Working Group on Azerbaijan, has issued a statement commemorating the 29th anniversary of the Khojaly genocide, the Azerbaijani Embassy in US told News.Az.

“I want to call into remembrance of the hundreds of Azerbaijanis killed in Khojaly on February 25 and 26, 1992.

Since the beginning of the armed conflict between Armenia and

Azerbaijan in the late 1980s, it is reported that the Khojaly tragedy was the single worst day in this conflict, resulting in hundreds of lives lost, families devastated, and the town destroyed,” read the statement.

“A cease-fire was negotiated in 1994, but the conflict remains unresolved. In the wake of the 2020 fighting between Azerbaijan and Armenia in Nagorno-Karabakh, it is my hope and prayer that the barriers to peace that have persisted for the last three decades can be resolved. Long-term peace, security, and regional cooperation are in the best interests of the entire region of the South Caucasus and the world,” it noted.

The congressman recalled that the U.S. and Azerbaijan established diplomatic relations in 1992, the same year as the Khojaly tragedy.

“Since then, Azerbaijan has been a key partner in the war on terror, and the two nations share a Trade  Relations Agreement and a Bilateral Investment Treaty,” he added. “The anniversary of this tragedy is an appropriate time to remember the lives of all the men, women, and children who were killed, and to recommit to working together to prevent such atrocities from occurring again.”