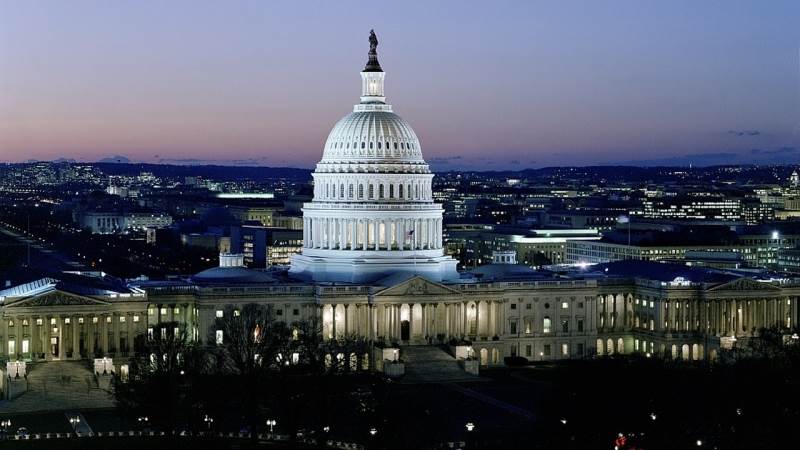 The U.S. Congress on Friday passed and sent to President Donald Trump a two-day stopgap extension of existing federal funds to avoid a midnight government shutdown, as negotiators work on a $900 billion coronavirus aid bill and a $1.4 trillion government-wide spending bill through September 2021, according to Reuters.

The House of Representatives and Senate, with little debate and with only hours to go before government funding expired, gave congressional leaders more time to try to craft a bipartisan coronavirus aid bill that would ride along with the massive spending legislation.

“I believe all sides feel we are making good progress on a major relief bill that would travel with the full-year appropriations measure,” Senate Republican Leader Mitch McConnell, a Republican, said just before the temporary spending bill was passed.

After months of partisan finger-pointing and inaction, Republicans and Democrats have been negotiating intensely on what is expected to be the biggest package since spring to provide relief to a country struggling with a pandemic killing more than 3,000 people a day.