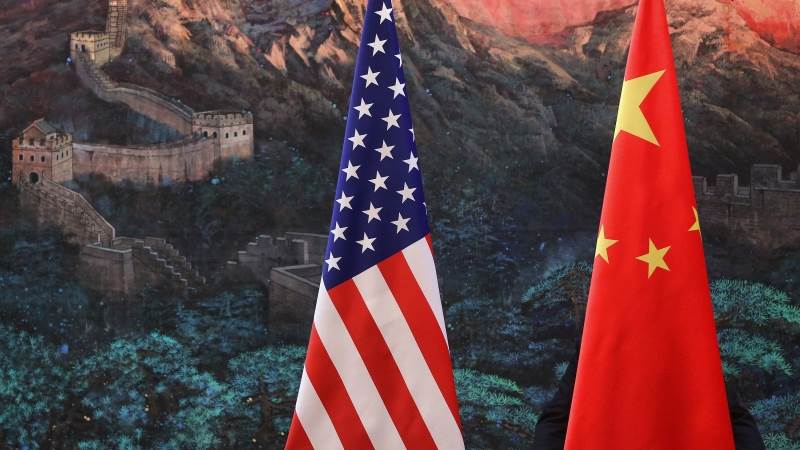 Top U.S. and Chinese trade officials reaffirmed their commitment to the Phase 1 trade deal that has seen China lagging on its obligations to buy American goods, providing much needed relief to nervous markets on Tuesday, according to Reuters.

The pledge was made in a phone call between U.S. Trade Representative Robert Lighthizer, U.S. Treasury Secretary Steven Mnuchin and Chinese Vice Premier Liu He - their first formal dialogue since early May and came amid growing concerns the deal could be on shaky ground in an increasingly confrontational bilateral relationship.

“Both sides see progress and are committed to taking the steps necessary to ensure the success of the agreement,” the U.S. Trade Representative’s office (USTR) said in a statement after what it described as a “regularly scheduled call”.

The call was originally expected on Aug. 15, six months after the trade deal was launched. But Trump, who has frequently expressed anger at China over the coronavirus pandemic, said last week he had postponed talks with China because “I don’t want to deal with them now.”

Washington and Beijing have traded sanctions and barbs over a growing list of issues including the new national security law imposed on Hong Kong, China’s disputed territorial claims in the South China Sea, the COVID-19 pandemic and U.S. accusations of national security threats posed by Chinese tech firms.

China’s commerce ministry confirmed that the two countries had a “constructive dialogue” and agreed to continue pushing forward the implementation of the Phase 1 trade deal.