US: Biden sued by 12 states after climate change order 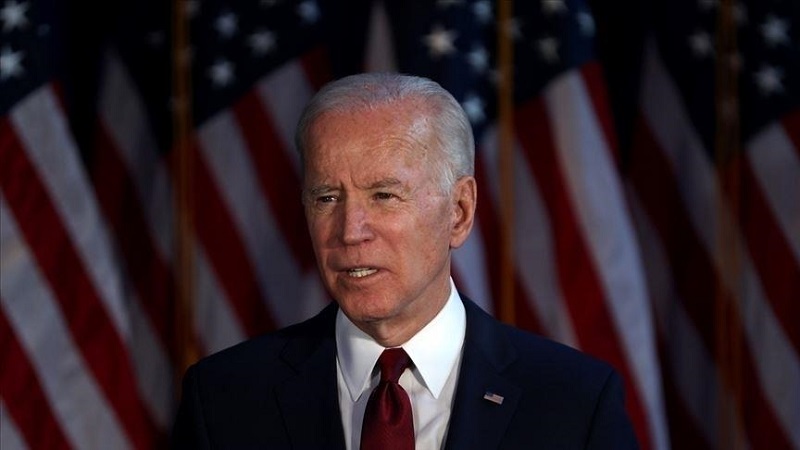 A group of 12 states in the US on Monday filed a lawsuit against President Joe Biden's climate change executive order, claiming it would damage the American economy and the states' energy industries.

The group argued that the president and his administration do not have the authority to assert and expand their federal regulatory power to US states.

They also claimed that Biden's climate change regulations would have a significant economic impact on the world's largest oil and natural gas producer.

“Manufacturing, agriculture, and energy production are essential to Missouri’s economy and employ thousands of hard-working Missourians across the state," Schmitt said in a statement.

The suit stressed if Biden's order stands, it will cause trillions of dollars of damage to the US economy for decades by destroying jobs, restraining energy production, and preventing America's energy independence.