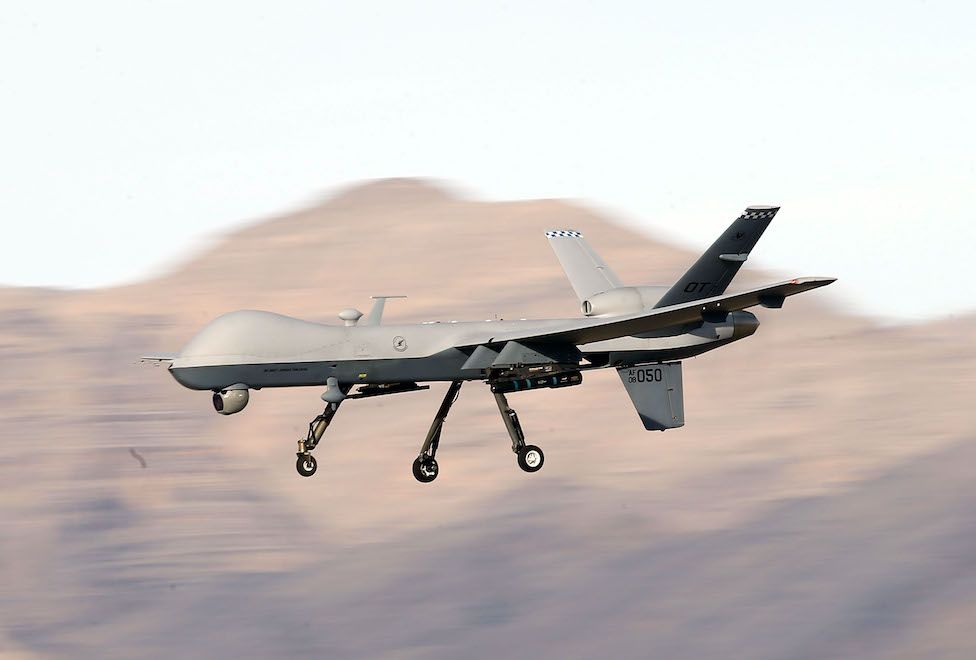 The State Department said the sale would support the foreign policy and national security objectives of the US “by helping to improve the security of a friendly country that continues to be an important force for political stability and economic progress in the Middle East.”

The proposed sale will not alter the basic military balance in the region, according to the State Department.

The principal contractors will be Raytheon Technologies, SRC and Northrop Grumman, the Pentagon said in a statement.

Five additional US government and 15 US contractor representatives will be sent to Qatar for five years to support fielding, training, and sustainment activities.